LAHORE: Former Federal Minister for Health Amir Kyani on Sunday said that he accepts the decision of Prime Minister Imran Khan to remove from the post but he still believes that he had nothing to with the hike in medicine prices.

As per details, former Federal Minister Amir Kyani responded upon his removal for the first time and said that he is sad for being labeled as incompetent but facts won’t change. 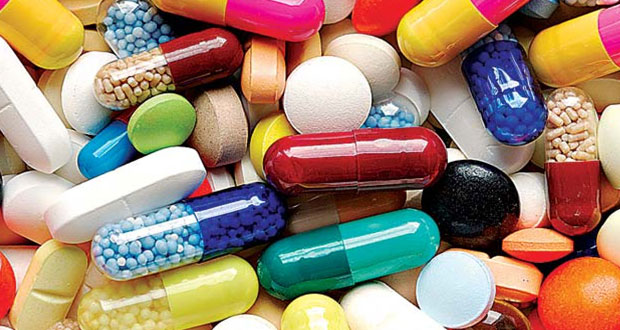 Former Minister alleged that at least 345 medicine prices were increased in Pakistan Muslim League-Nawaz (PML-N) tenure. Due to the increase in prices at that time the medicine previously costing consumers at Rs100 was drastically increased to Rs240.

He accepted that other medicine prices were increased from two to nine percent during his time. He also challenged PML-N to prove him wrong if he is misleading people.

Former Federal Minister also accepted the decision of PM Imran Khan of removing him from the post as the country’s premier was anxious about such a drastic increase in prices.