February 27 Will Always Be Remembered In…

Supreme Court To Announce Its Opinion Regarding…

The petition stated that the IG was transferred only after six months of taking charge whereas the duration of the posting period is of three years as per the police orders issued back in 2002. 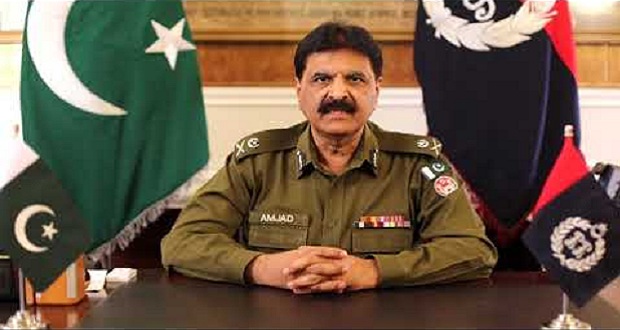 The petition, furthermore, pleaded to term the step of transferring IG as ‘outlawed’.