ATLANTA: Ants may not be welcome on the human body, but researchers have built a 3D-printed of the crawlies to one-day help repair injuries from the inside.

Researchers at the Georgia Institute of Technology have developed a new type of 3D-printed micro-bristle-bot, size of the world’s smallest ant, which moves by harnessing vibration from piezoelectric actuators, ultrasound sources or even tiny speakers, the official release explains. 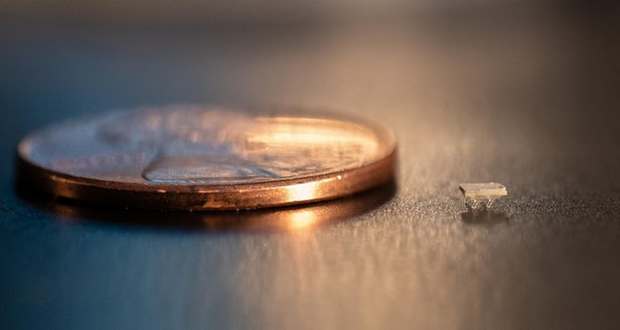 The 3D-printed bot is roughly two millimeters in length — or about the size of the world’s smallest ants, per the school. The tiny devices are designed to move using vibration from a variety of sources, ranging from ultrasound to more traditional speakers.

With the proper source, the bristles allow them to move four times their own size in roughly a second by moving the legs up and down. Different-sized legs react differently, responding to a variety of different frequencies. The actuators that generate the vibration are outside of the robot, however, as batteries small enough to be housed on their bodies simply don’t exist. 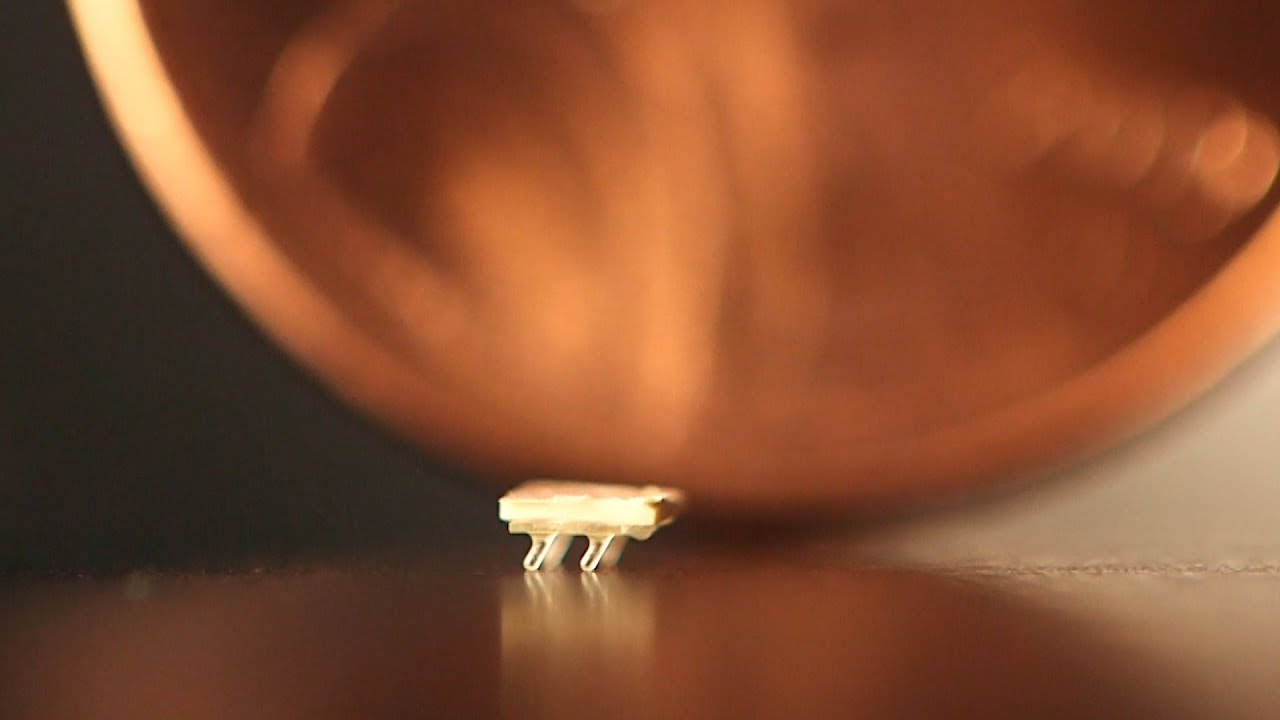 The research team believes robots of this size could ultimately prove useful for a variety of different tasks, ranging from environmental sensing to human body repair. For now, however, we’re just dealing with some tiny prototypes.

“We are working to make the technology robust, and we have a lot of potential applications in mind,” assistant professor Azadeh Ansari said in a release tied to the news. “We are working at the intersection of mechanics, electronics, biology and physics. It’s a very rich area and there’s a lot of room for multidisciplinary concepts.”