LAHORE: Glittering World Cup Cricket 2019 trophy has reached Lahore from Islamabad while a huge crowd reached private mall to see just one glimpse of the trophy.

The trophy was revealed in private mall of Lahore in a splendid manner where scores of people gathered to watch this year trophy. 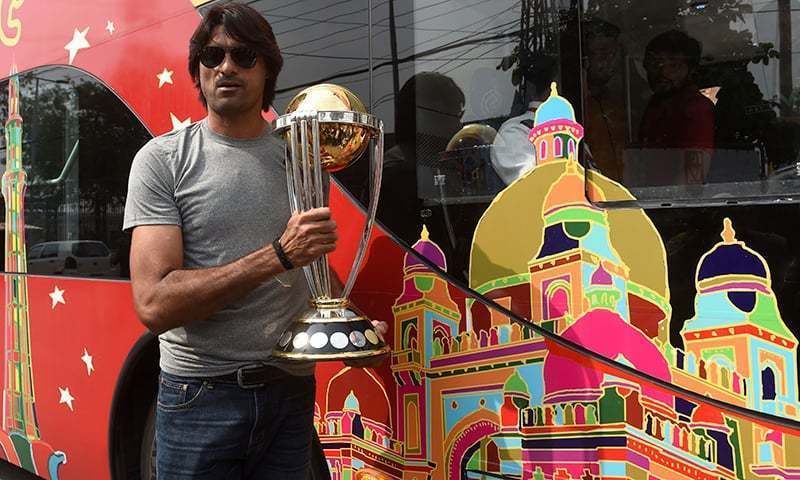 A lot of people captured the photo of the trophy in their mobiles and many more took selfies along with the trophy.

After Islamabad and Lahore, the World Cup Trophy will reach Karachi on April 15.