KARACHI: Justice Muhammad Ali Mazhar of Sindh High Court (SHC) on Monday remarked that hiring of contract employees is the main cause of ruining of government institutions while Pakistan Still Mills destroyed due to the same reason. 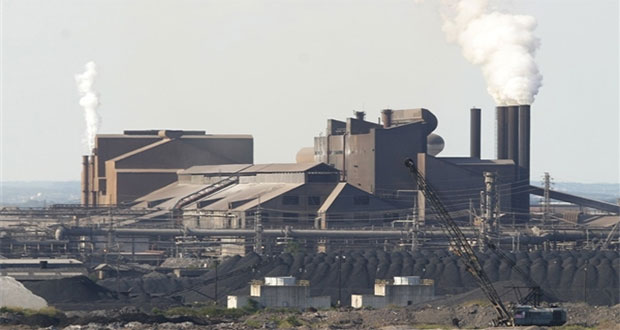 Justice Muhammad Ali Mazhar ordering the petitioner to appear before the court with full preparation adjourned the hearing for an indefinite period.