ISLAMABAD: The incumbent Pakistan Tehreek-e-Insaf (PTI) government on Sunday released its one-year performance report over the completion of its one year rule on the country. 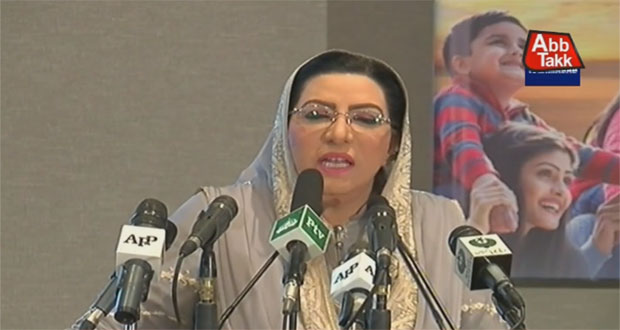 Addressing the ceremony Dr. Firdous Ashiq Awan said that a path of austerity and self-reliance was the most difficult but Prime Minister Imran Khan as a soldier of Quaid-e-Azam Muhammad Ali Jinnah facing the worst criticism proved the opponents’ estimation wrong.

The PMSA said that we all are answerable to the nation through the media adding that a few and the elite class of the country used to snatch rights of the people in the past. 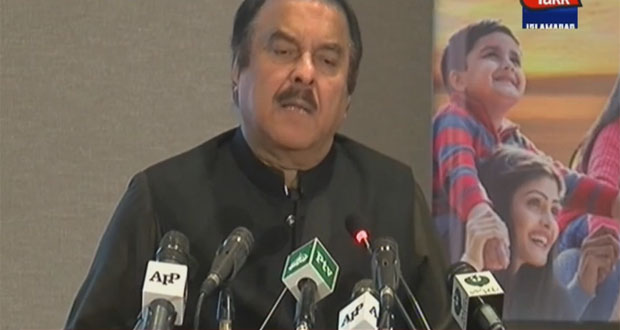 Stating about the performance of various departments of the government she said the government introduced swift visa policy for as many as 175 countries while interior ministry took coordinated measures for the prevention of smuggling.

A Social media wing has been established in the ministry of information while foreign ministry failed all the brutal actions of India.

In last, PMSA on Information thanked the opposition over supporting the government narrative on Kashmir.

Shedding light on the PTI performance Naeem Ul Haq said that when the PTI assumed the power every institution had bankrupt and the government took financial help from friend countries to pay the debts.

Talking about Naya Pakistan Housing Scheme the PMSA on political affairs said that people will start getting houses from next year adding that 350000 to 400000 houses are under construction adding that houseless people will become the owner of their houses by paying a meager amount.

Talking about the government move to make good relations with the neighboring country India, he said that PM Imran many a  time made effort to contact Premier Modi while the PM Imran also informed the USA President that Modi didn’t agree to talk with Pakistan.