India Set 152 Target For Pakistan To…

No Electricity Load Shedding Across The Country…

ISLAMABAD: Government has decided to take important measure to bring back illegal Pakistanis in residing in Turkey while it also notified Turkey government about 12 human traffickers mafia.

According to foreign office documents 12 major human traffickers are residing in Turkey while Interpol will issue red-warrant for their arrest in this week on request of the Pakistani government. 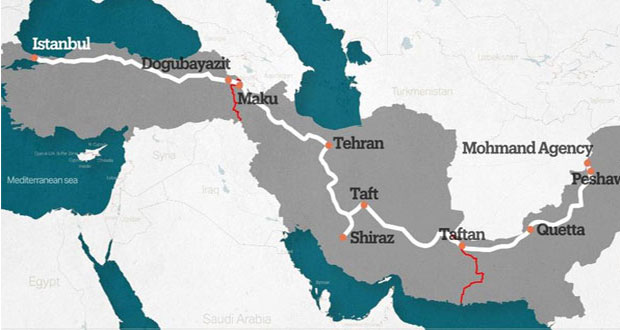 The documents further said that Pakistan citizen registration authority National Data Base Registration Authority (NADRA) will provide Re-admission system worth of six million dollars without any profit to Turkey.