ISLAMABAD: People take a sigh of relief following the government decision on Tuesday to delay the increase in petroleum prices.

Briefing on the cabinet meeting that held today, PM special assistant on information Firdous Ashiq Awan said that the federal government has decided to temporarily withhold the announcement of an increase in petroleum prices. 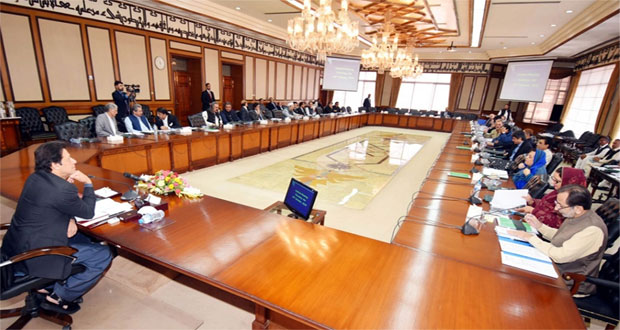 Firdous Ashiq Awan said that due to diverging views on the matter the decision has been left for Prime Minister Imran Khan.

It is pertinent to mention here that OGRA on yesterday had recommended Rs 14 increase in the petroleum prices.