Mecca: Hajj 2020 pilgrims arrived in Mina after spending the night in Muzdalifah.

In Muzdalifah, the pilgrims rested after spending the day in Arafat.

The pilgrims will follow the act of Hazrat Ibrahim (A.S), Rami, stoning the big Satan in Mina. 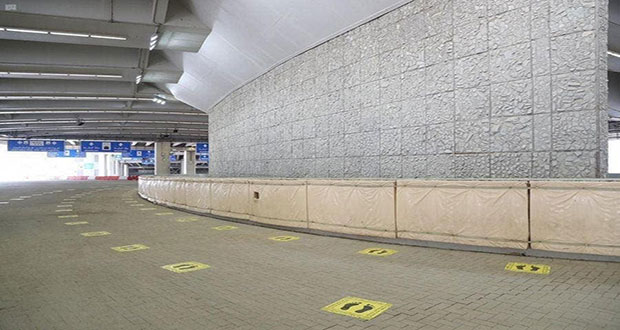 After stoning the Satan, Hajj pilgrims will shave off heads or trim hairs, to the prescribed level, and then would get off the Ahrams, Hajj cloths, at completion of Hajj rituals.

Muslims celebrate Eid-ul-Adha and sacrifice Halal animals of their choices every year, after completion of Hajj proceedings.

Hajj is one of the five pillars of Islam that must be performed at least once in lifetime by all Muslims capable of making the expensive and difficult journey.