Provision Of Electricity To Balochistan To Be…

Pakistan Completes Legislation To Come Out Of…

India Behind Sectarianism and Terrorism In Pakistan:…

Opening Of Next Phase of Educational Institutes…

Woman Raped In Front Of Daughters During…

A two-member LHC bench headed by Justice Mazahir Naqvi heard the bail petitions filed by the politician in graft cases.

As the hearing began, Hamza spoke at the rostrum that NAB raided his house to arrest him despite approval of his bail.

His lawyer also claimed that NAB was yet to give a reasoning for attempting to arrest Hamza in assets beyond means case. 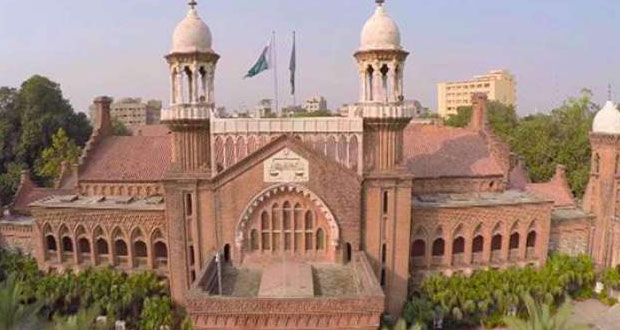 At this, the court remarked: “NAB’s work is legally wrong. Those nominated must have been taken under-custody. Where has this explanation come that reason should be given before apprehending?”.

Moreover, the court also expressed annoyance over the Anti-graft body’s prosecutor for apprising wrong number of the Saaf Pani scandal reference before the court.

After hearing arguments, the court then extended Hamza’s bail till June 11.

It may be pertinent to mention that, last week, the Lahore High Court (LHC) chief justice following the reservation shown by the PML-N leader had constituted a new two-member bench to hear his bail petitions.