Masses To Get Visible Relief In Price…

Ehsaas Nash-o-Numa Program to be Launched on…

RAWALPINDI: Pakistan Army’s media wing Inter-Services Public Relations (ISPR) on Tuesday confirmed that the night-long operation at a home in Peshawar’s Hayatabad has been concluded after the forces neutralised all hiding terrorists.

In a statement issued by ISPR, it is said that Pakistan Army and Khyber Pakhtunkhwa police carried out a successful joint-operation against terrorists at a home in Phase-VII of Hayatabad. 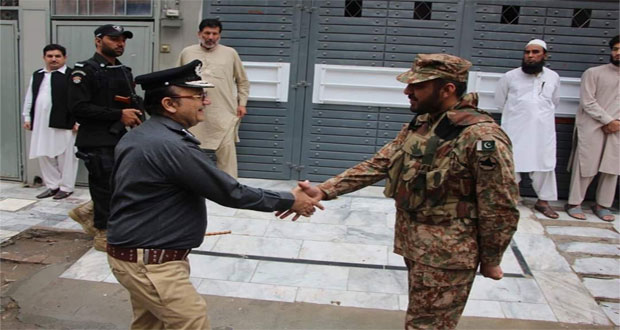 According to ISPR, five terrorists were eliminated in the joint operation whose dead bodies have been sent for identification.

At around 10:30 pm on Monday, Law Enforcing Agencies (LEAs) raided the house on secret information indicating the presence of few terrorists taking refuge in the area.

Other houses in the neighbourhood were vacated and sounds of explosives going off were also heard at the area.

The terrorists opened directed firing due to which a cop embraced martyrdom, two other policemen got injured and an Army official also received gunshot wounds. 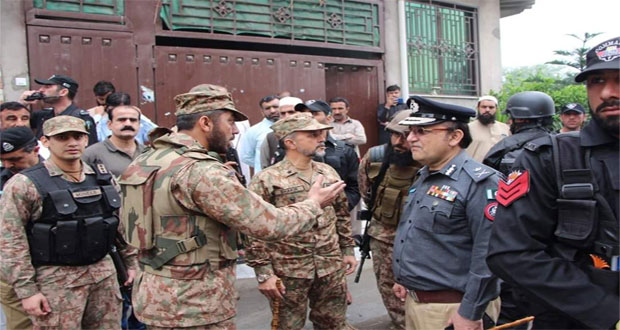 Corps Commander Lt Gen Shaheen Mazhar Mehmood also paid a visit to the spot to review the proceedings of the operation against terrorists and lauded efforts and preparedness of the KP police and Army men. 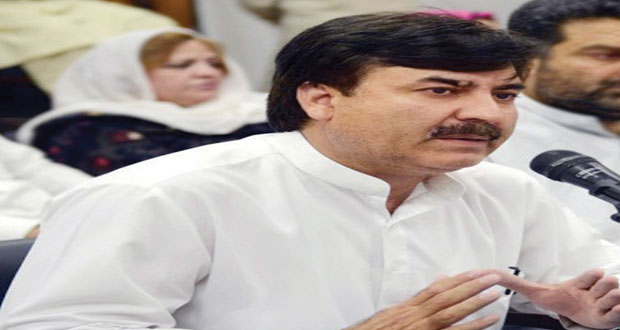 On this occasion, the provincial minister also added that the information which was received initially indicated that six terrorists were hiding in a three-storey home in Phase-VII of Hayatabad who were involved in attacks directed at a judge and Additional Inspector-General (IG).