Hazara Community Vows To Continue Protest Until Provision Of Justice

QUETTA: A case has been registered by the local Station Head Officer (SHO) against unknown suspects for yesterday’s blast in a fruit market of Quetta’s Hazar Ganji area here on Saturday. On the other hand, the Hazara community has staged a protest to seek justice.

As per details, a case has been registered by the SHO PS Shalkot against unknown suspects for alleged involvement in yesterday’s blast in Quetta’s Hazarganji area.

According to police, sections of terrorism, murder and explosive act has been included in the FIR registered in PS Shalkot by the SHO.

On the other hand, the Hazara community has staged a protest since the past 22 hours for seeking justice and a large number of people including the women and children are sitting on the staged protest. 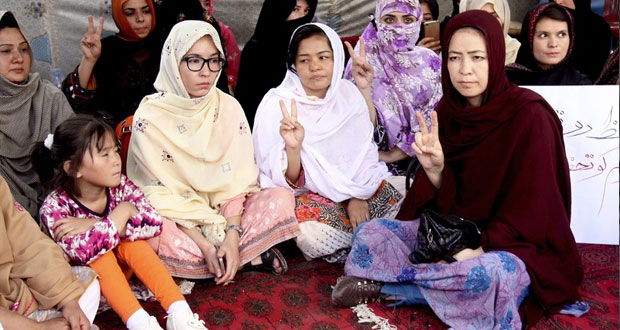 The protestors are demanding justice for the lost members of their community and vowed to continue the protest unless the government’s assurance to provide them justice.

Earlier today, Eight people who were killed in a blast yesterday (Friday) has been laid to rest in Hazara Town graveyard 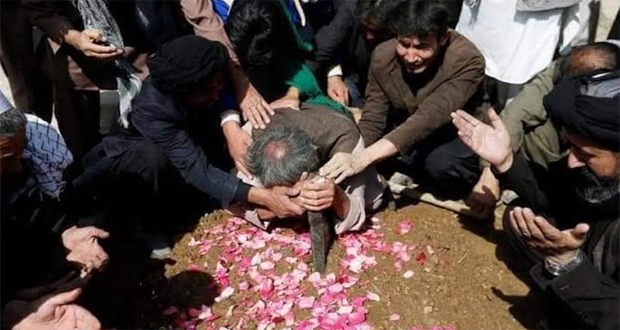 It is pertinent to mention here that at least 20 people were killed in a blast yesterday in Hazarganji’s Fruit Market, Quetta.