LAHORE: The International Cricket Council (ICC) on Friday announced the match officials for the league phase of the ICC World Cup 2019.

Among the 16 umpires and six match referees finalised for the 48-match tournament is Aleem Dar from Pakistan, and other prominent members of past World Cup-winning sides. 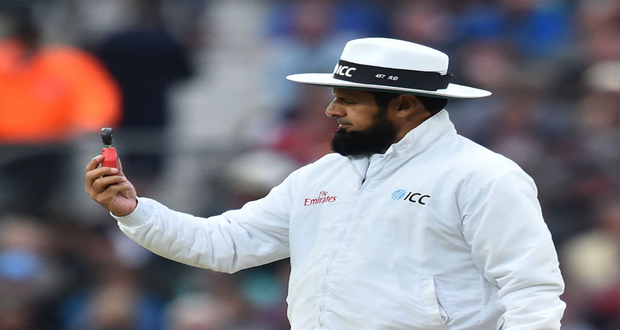