Court, in its short judgement, stated that the 45-year restriction rule does not apply in order to be chairman of the upper house of the parliament. 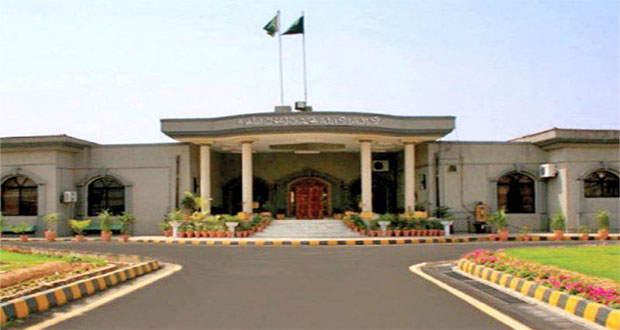 It may be pertinent to mention that the petitions were filed against Sadiq Sanjrani on 21 June 2018 by lawyer Iftikhar Bashir on behalf of his client Afzal Shinwari.

The petition said that Sadiq Sanjrani, holding the position of active chairman of Senate is the violation of Article 49 since anyone below the age of 45 cannot hold this position as per the constitution.