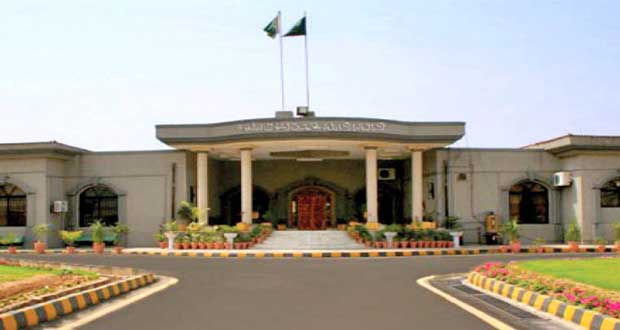 “The companies and persons involved in the forged accounts were named in the FIR and it was alleged that total scam is worth Rs. 4.145 Billion approximately. Pursuant to
referred FIR, interim challan was filed bearing Charge Sheet No. 12, dated
21.07.2018, in the Special Court (Offences in respect of Banks) Sindh at Karachi
in which some of the petitioners, named hereinabove, were held to be
responsible, however, it was provided in the referred challan that the matter is
still being investigated.”

“The Hon’ble Supreme Court of Pakistan in Human Right
Case No.39216-G of 2018 initiated proceedings and constituted Joint
Investigation Team (“JIT”), which resulted in submission before the august Apex
Court Final (Synthesis) Report dated 19.12.2018. Prior to the said report, vide
order dated 05.09.2018, the august Apex Court made certain observations
regarding preliminary findings of the FIA with respect to fake bank accounts.” 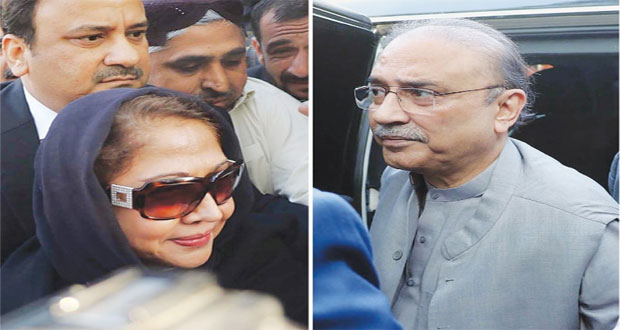 “The matter was finally decided by the Hon’ble Supreme Court of Pakistan on
07.01.2019 which resulted in certain directions and observations. The major
portion of directions is provided in paragraph-37 as well as preceding paragraphs
of the referred order. The crux of Final (Synthesis) Report dated 19.12.2018 and
order of the Hon’ble Supreme Court of Pakistan is that a large amount of money
derived from kickbacks, corruption and corrupt practices and then deposited in
accounts, the holders of which are not aware of it; hence National Accountability
Bureau (“NAB”) was directed to further investigate and probe the matter and
proceed in accordance with the law.”