IHC Orders To Appoint MD PTV In Next Three Months

ISLAMABAD: Islamabad High Court (IHC) on Saturday ordered the Information Ministry to appoint a Managing Director (MD) in Pakistan Television (PTV) within the next three months.

As per details, Justice Mohsin Akhtar Kyani of the IHC issued a detailed verdict in this regard.

The court in its verdict ordered that the Ministry should appoint an MD within the next three months.

IHC in its verdict also made it clear that in case of failure the Ministry and others will be responsible. 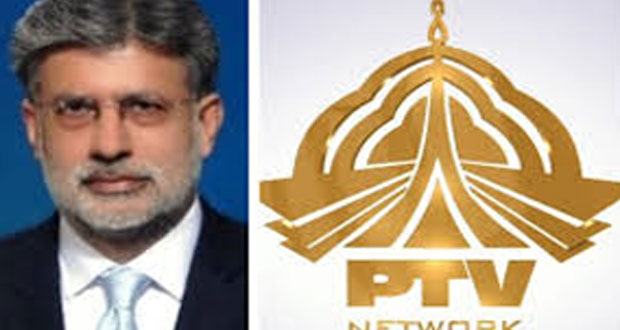 The court in its verdict declared the appointment of Arshad Khan illegal and said that there wasn’t any permanent MD in the PTV which made things worse at the state television.