Opposition Has Only Agenda To Save Corruption…

Wearing Of Face Mask Is Must For…

Style of Living Should Be Changed For…

Addressing a public gathering in Ghotki the PPP chairman said the incumbent government is a group of nonprofessionals. “The puppet government has been totally failed to run the country,” he added. 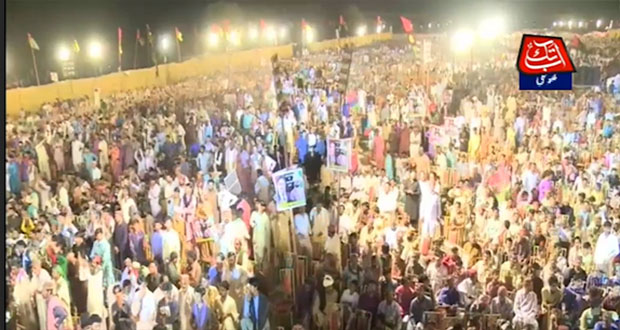 Bilawal warns the government that any effort made to impose the One Unit System will split the country.

“One Unit system had divided the county in the past as well. We have rendered our lives and we will not let the constitution to be harmed,” he asserted. 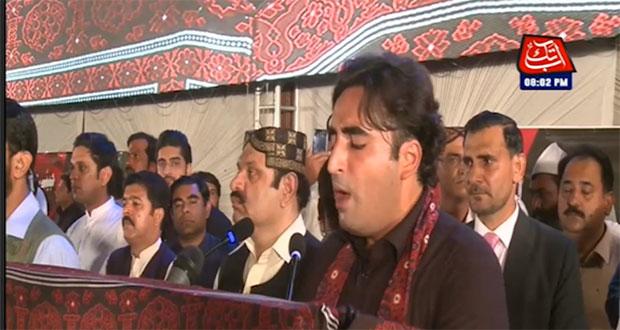 Hitting out at the PM, Bilawal said Imran Khan had said he would commit suicide instead of going to IMF for a bailout package, adding that the dollar rate surged to Rs142 today.