RAWALPINDI: Spokesperson of Pakistan Muslim League-Nawaz (PML-N) Maryyam Aurangzeb on Monday claimed that the recent inflation has gripped the country owing to the incompetence of Pakistan Tehreek-e-Insaf led Government.

She alleged the Premier and members of the federal cabinet of lying to the public. 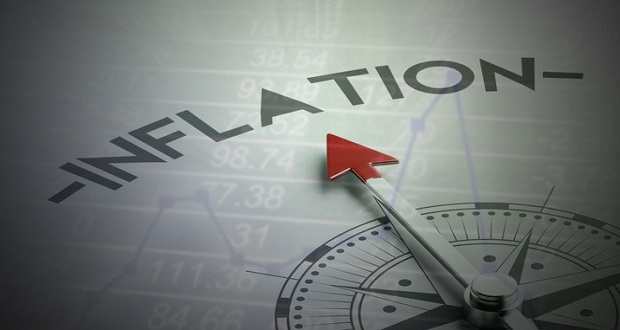 “Annually, Rs16 billion debt is being piled up on the country with inflation rising to 10% but the federal ministers are busy in declaring their assets in press conferences”, she said.

Maryyam added that the upcoming month of Ramzan will be a time of suffering for the people due to ‘amateurish’ way of handling of the federal government.

AC to Resume Hearing Against Asif Zardari, Others Tomorrow