Indian Couple Arrested For Spying On Sikh, Kashmiris In Germany

BERLIN: An Indian couple was arrested on charges for spying over Sikhs and Kashmiris in Germany for Indian intelligence Research and Analysis Wing (RAW) here on Wednesday.

As per details, a couple hailed from India was arrested under espionage charges by the German authorities. It has been surfaced that the couple was allegedly involved in spying over Sikhs and Kashmiris in Germany for India’s RAW.

According to foreign news agency both accused suspects were indicted by a court in Berlin under the charges of espionage. 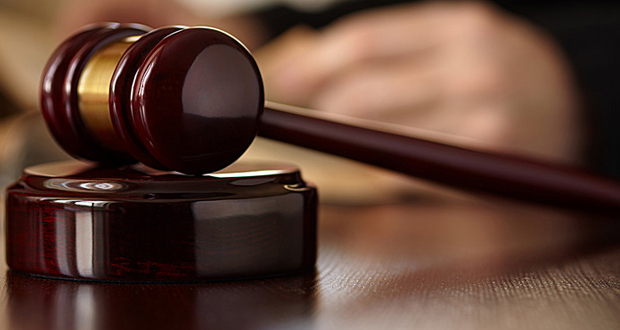 According to German police, both were being paid 200 Euros per month by the Indian agency for spying on individuals from Kashmir and Sikh community within their neighbourhood for RAW. It is also noted that they were paid an amount of 7,000 Euros to date by the Indian agency.

Both suspects include 50 years old Manmohan and his wife Kanwal can be sentenced to jail for a term of 10 years.

The arrested couple have already confessed their crime before the police.