NEW DELHI: The third and the largest phase of the Lok Sabha elections concluded on Tuesday, with voters across 13 states and two Union territories exercising their franchise to elect representatives in 117 seats. Polling will continue in four more phases of elections on April 29, May 6, May 12 and May 19, and the results will be declared on May 23.

All the 26 Lok Sabha seats in Gujarat, all 20 seats in Kerala and both seats in Goa, as well as parts of Assam, Bihar, Chhattisgarh, Jammu and Kashmir, Karnataka, Maharashtra, Odisha, Uttar Pradesh and West Bengal went to polls on Tuesday.

Polling was also held in the Union territories of Dadra and Nagar Haveli, and Daman and Diu – one seat each – and in Tripura East Lok Sabha seat, where voting was postponed because of law and order considerations in the second phase. Bye-polls in four Assembly seats in Gujarat were also held. 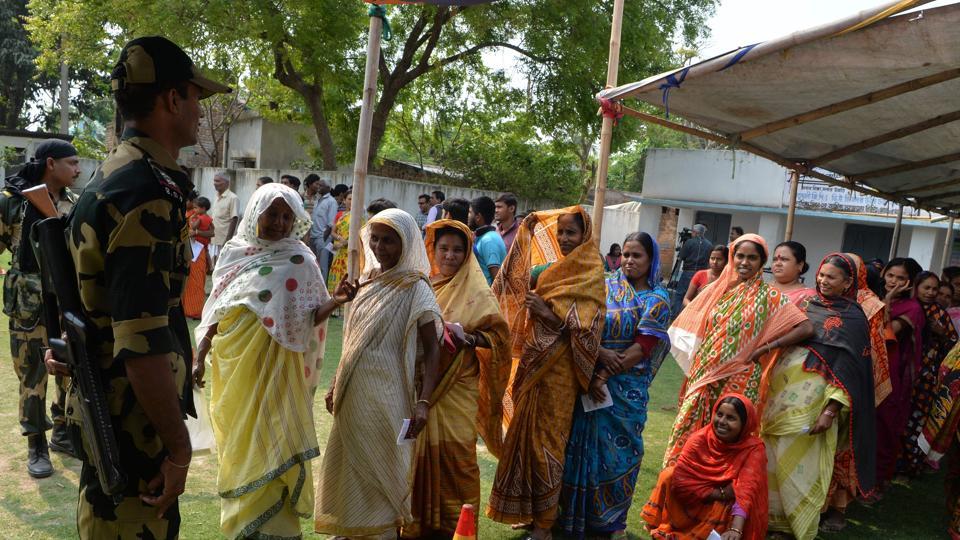 Voting in the first phase and the second phase of the elections took place on April 11 and April 18. 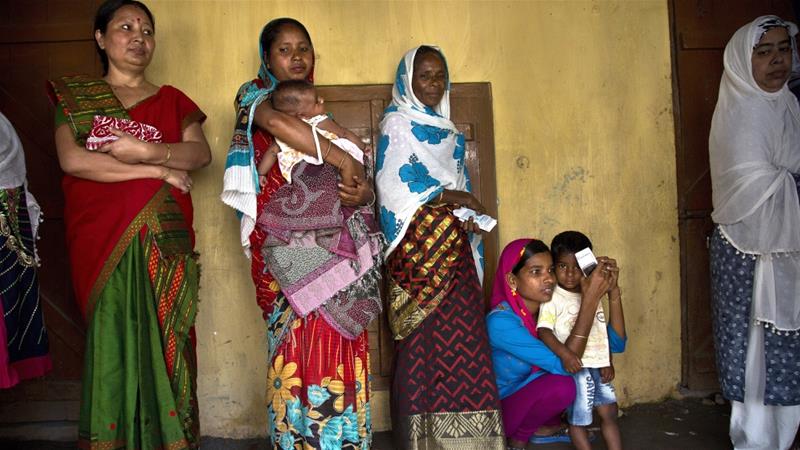 Voting was delayed or interrupted due to malfunctioning electronic voting machines in parts of Kerala, Uttar Pradesh, Bihar and Karnataka. The Election Commission replaced an entire set of voting machines at a polling station in South Goa constituency. The polling body said overall, it replaced 2.24% of the VVPATs on Tuesday.