Muzzafarabad: Complete shutdown is being observed on Wednesday, to mark the fourth martyrdom anniversary of Kashmiri youth leader, Burhan Muzaffar Wani and his two associates, who were martyred by Indian troops on this day in 2016.

Call for the strike has been given by the veteran Hurriyat leader, Syed Ali Gilani and the All Parties Hurriyat Conference. 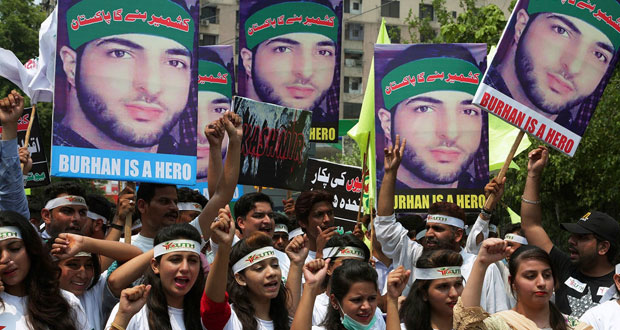 Meanwhile, to mark the martyrdom anniversary of Burhan Muzaffar Wani, protest demonstrations will be held across Azad Kashmir as well to pay tributes to the martyrs and to draw world attention towards massive human rights violation by Indian troops in Occupied Kashmir.

Kashmir Liberation Cell, Pasban-e-Hurriyat and other social and political organizations have arranged protest rallies and demonstrations in all big and small cities and towns of the state. 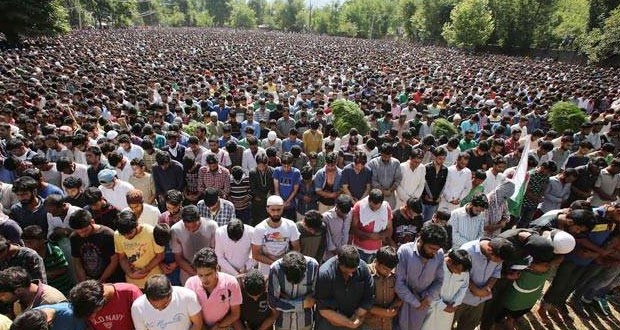 In Muzaffarabad, main protest gathering will be held at Burhan Muzaffar Wani Chowk.

A rally will also be taken out by Pasban-e-Hurriyat in Muzaffarabad.