TEHRAN: Iranian Parliament has passed a bill, declaring all armed forces of the United States of ‘America terrorist groups’.

The bill was passed in the Islamic Consultative Assembly as a response to United State’s President Donald Trump decision to end exemptions from sanctions for countries still buying oil from Iran.

173 of the 290 parliamentarians took part in the voting over the tabled bill terming US forces explicitly as terrorists. 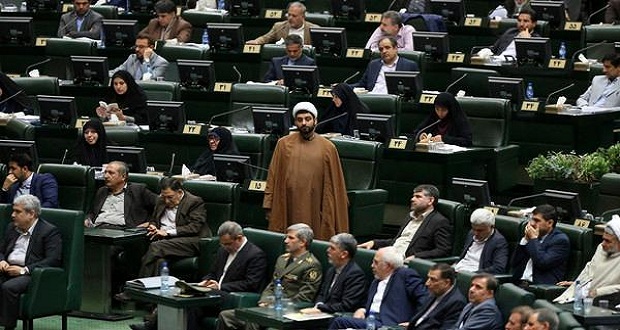 169 parliamentarians seconded the bill, however, the remaining four of 172 who voted opposed the bill.

Last week, Iran’s parliament approved a bill which declared only those US forces ‘terrorist’ which were deployed in the Middle East.

A 37-year-old Man Dies of Alleged Negligence of Doctors