KARACHI: Sindh High Court (SHC) on Tuesday heard a case pertaining to violation of its orders to vacate the building of New Islamia College and Schools and given a deadline to the education department for submitting its final report within two weeks.

As per details, SHC heard a case pertaining to the contempt of courts case against the provincial secretary of education and others on a petition over their failure to vacate the building of New Islamia College and Schools.

During the hearing, the lawyer of the petitioner told the court that the secretary of education and others haven’t obeyed the orders of the court to vacate the building of New Islamia Science and Commerce College. The orders were issued in 2013 but no action was taken yet.

The court after hearing the arguments ordered the Sindh Education Department to submit its final answer within two weeks. The SHC also told that in case of the department’s failure to submit a report the court will summon secretary education. 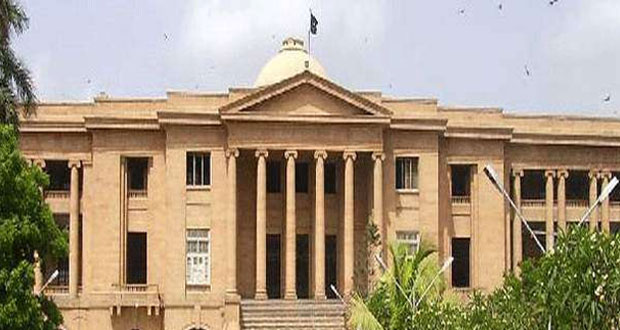 The principals of the college’s morning and evening courses were also made parties in the case by the petitioner.

The court by giving a two weeks time adjourned the case’s hearing till May 21.