More Than 40 People Dies In Egypt’s…

New York (November 2, 2017): Daughter of Quaid-e-Azam Muhammad Ali Jinnah Dina Wadia passed away in New York at the age of 98, according to family sources.

Dina Wadia was the only child of Quaid e Azam Muhammad Ali Jinnah and his second wife Rattanbai Petit,  who was also known as Maryam Jinnah.

Dina Wadia was born in London on August 15, 1919. She is survived by her only son Nusli Wadia.

Jinnah’s daughter last visited Pakistan in 2004 during a landmark cricket series between Pakistan and India on the invitation of former president General (retd.) Pervez Musharraf.

Wadia first came to Pakistan after her fathers passing in 1948. During her second visit she paid her respects at her father’s mausoleum where she wrote in the guest register:

“This has been very sad and wonderful for me. May his dream for Pakistan come true,” 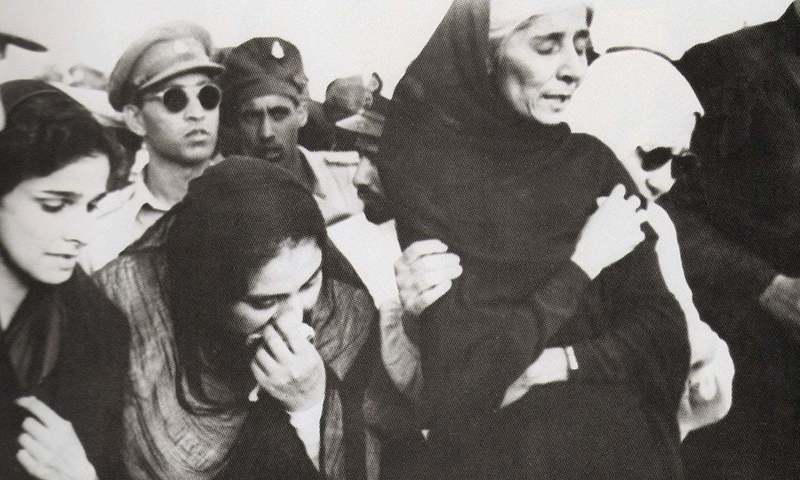 In 1947 when Pakistan was founded, Dina Wadia had opted for Indian citizenship. Wadia’s relationship with her father, according to uncorroborated accounts, but claimed by Muhammed Ali Currim Chagla, had fallen apart when she chose to marry a Parsi, Neville Wadia.Though Jinnah never sent a legal notice disowning her, their correspondence after her marriage became formal. Her father addressed her formally as Mrs Wadia.

Her son, Nusli Wadia, is a prominent businessman and is often named in the list of India’s most successful ones. He is also one of the most prominent among the Parsi community.