Sources said that concerned authoresses were finalizing the preparations for Cena’s visit to Pakistan. 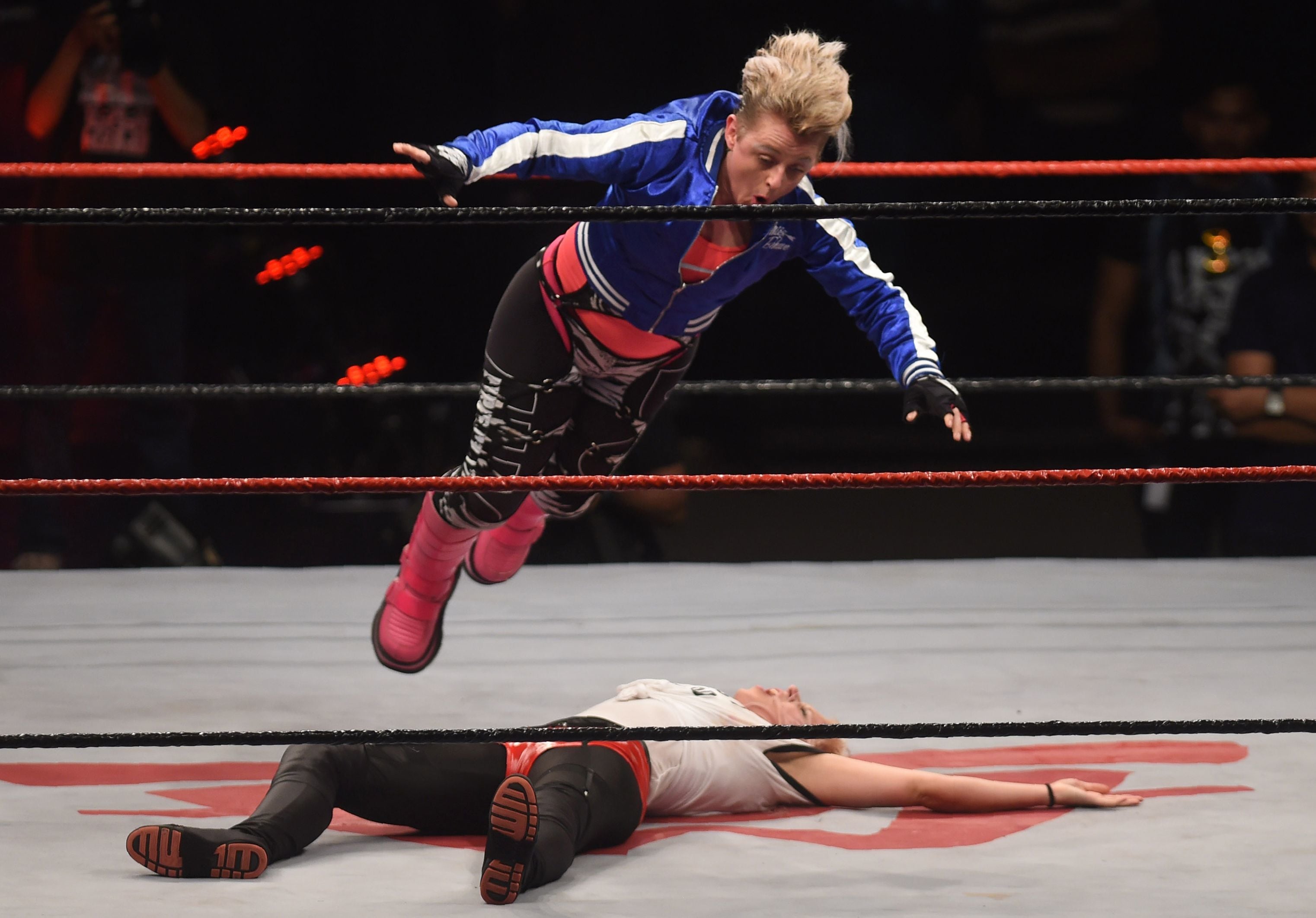