At least 10 Injured in Hub Football…

Pakistan To Take on SA in 3rd… 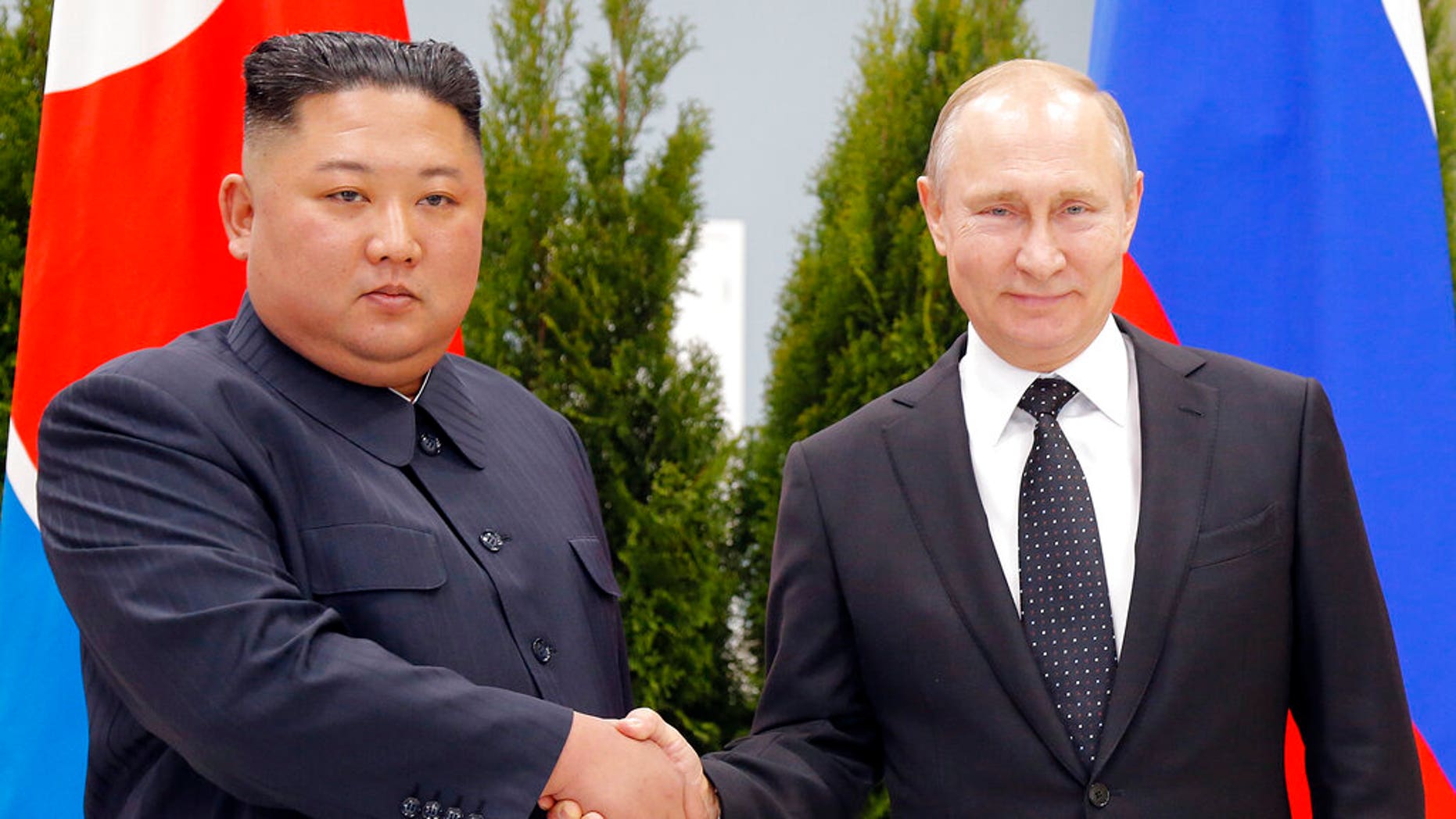 According to details, Putin added that such guarantees would need to be offered within a multinational framework. “Dialogue is the only way to resolve tensions. International laws can resolve the Nuclear issues of North Korea,” he added.

Putin and Kim held a day of talks on an island off the Russian Pacific city of Vladivostok two months after Kim’s summit with U.S. President Donald Trump ended in disagreement

Another Blast in Sri Lanka, No Causality Reported

Head Coach Expresses Trust on Amir For His Performance Against England