Islamabad (February 1, 2018): The police in Khyber Pakhtunkhwa should not be criticised over a few cases, KP Chief Minister Pervez Khattak said, apparently referring to criticism which followed the killings of Asma Rani in Kohat and a minor in Mardan.

While addressing a news conference in the federal capital on Wednesday, CM KP said forensic laboratory in the province will start work on the recent cases in 15 to 20 days. However, he added, work was not delayed due to any political pressure.

“There is no political intervention in KP police,” the CM said. “The KP government does not meddle in the affairs of the police and it is autonomous just like the army is.”

Khattak said even if the matter revolves around the district police officer, the inspector general of police in KP does not consult the government officials. “The brother of an MPA is behind bars but I have said nothing on the matter.”

According to the CM, the KP government does not believe in pressurising the police as it does not have any positive outcomes. 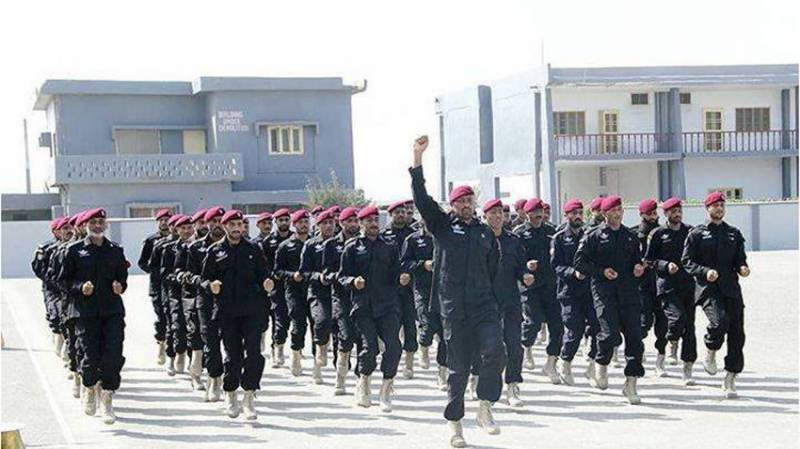 CM KP lauded the police in the province, saying it was better than the force in Punjab. 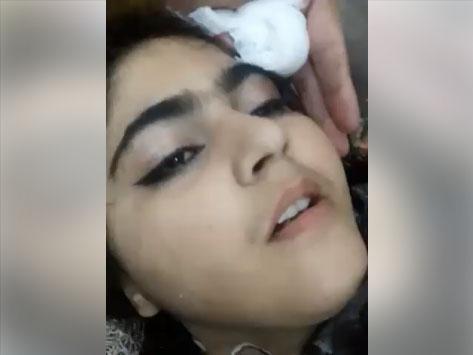 “People are targetting us and running a well-thought campaign against an exemplary police force, which has brought the crime rate down [in KP],” said the PTI chief.

The PTI leader’s comments come after Chief Justice Saqib Nisar remarked on Tuesday said the KP Police’s failure to arrest the culprit in the rape and murder of minor Aasma is reflective of the force’s incompetence.