Pakistan To Foil Every Bid Of India…

LAHORE: Funeral prayers are underway of the martyrs of Lahore Blast as the death toll has climbed to 11 here on Thursday.

Earlier, Funeral prayers of the four policemen martyred in Data Darbar blast has been offered in the police line area of Lahore here on Wednesday. 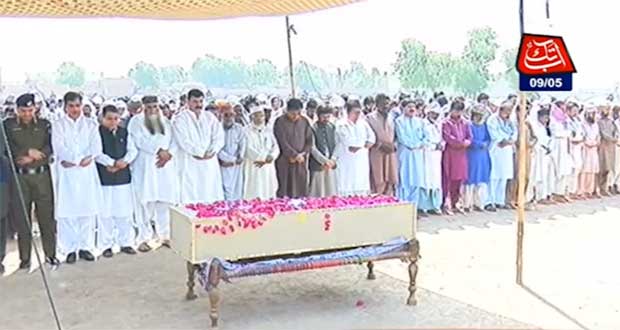 At least 10 people have been martyred with scores injured in a blast near the car of Elite forces right outside Data Darbar in Lahore on Wednesday morning. 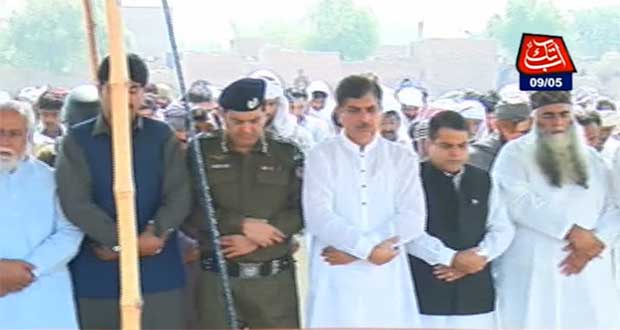 Punjab IG said that a 7kg explosive was used for the blast which totally annihilated the Elite Force’s car. He added that 25 other persons have sustained injuries with six of them being in critical condition.

Punjab Chief Minister Sardar Usman Buzdar taking the notice of the incident have demanded Punjab IG and Additional Chief Secretary to submit a report on the event.

The Chief Minister has condemned the event and issued directed of launching an investigation into the blast.