A two-member bench of the LHC headed by Justice Malik Shehzad heard the case pertaining to the three bail pleas of Hamza Shehbaz.

The Hamza’s counsel Salman Akram Butt told the court that the National Accountability Bureau (NAB) hasn’t shown the reasons for arrest so the discussions are baseless. 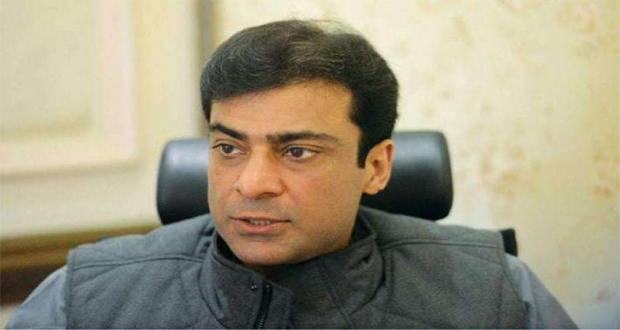 To which, we have sensitive documents about money laundering which we can produce in the court.

The NAB demanded a remand of the accused for further investigations in the case.

The court after hearing the arguments by both parties ordered to extend the pre-arrest bail of the opposition leader in Punjab Assembly till May 8.

Statement On Dr Aafia Taken Out Of Context: FO

Pakistan Will Not Become Party of Any Afghan Internal Conflict: PM