As per details, an LHC judge bench comprising Justice Muhammad Ameer Bhatti heard on pleas filed against Director and DG LDA in a court contempt case.

The court allowed Director LDA Mohammad Noman to leave court premises after taking him under court custody for four hours. 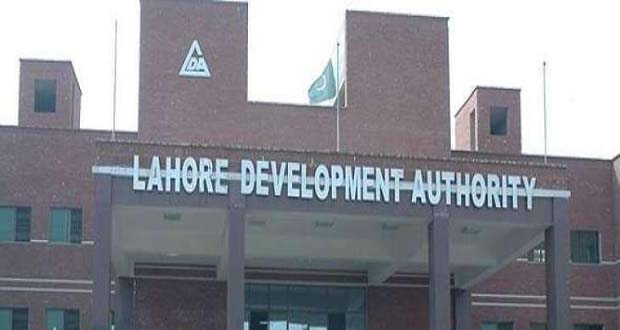 LHC, during the hearing, also withdrew its previously issue show-cause notice against him and ordered his removal from directorship.