Libya: At Least 21 Killed in Fighting Near Tripoli

According to details, the fighting between Haftar’s forces and the UN-backed unity government had killed 21 people, while the United Nations said there had been “no truce” despite calls for a two-hour pause in fighting for civilians and the wounded to flee. 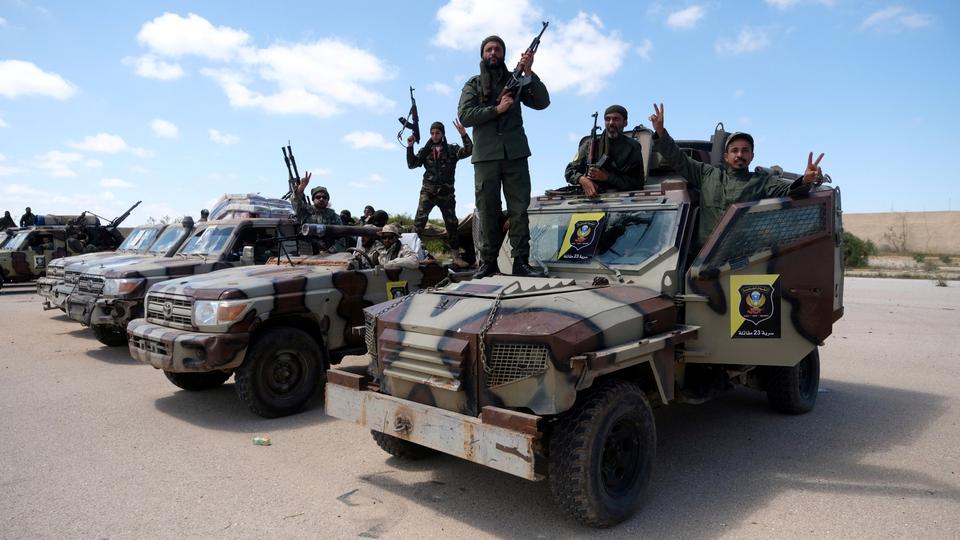 General Haftar said the LNA carried out airstrikes on Sunday and that his forces had seized an airport near the capital.

Haftar’s force said Saturday that 14 of its personnel had been killed, while the Libyan Red Crescent reported the death of one of its doctors. Libya has been torn by violence and political instability since long-time ruler Muammar Gaddafi was deposed and killed in 2011.