No Injustice With Any Province: IRSA

Passenger Dies After Falling From Train

Tripoli: A self-styled Libyan army slowed down its push on the country’s capital over concerns for civilians caught up in the violence as the U.N. refugee agency said Monday that the fighting for Tripoli has displaced more than 32,000 people.

Fighting erupted on April 5, pitting the self-styled Libyan National Army, led by commander Khalifa Hifter and aligned with a rival government in the east, against militias affiliated with Tripoli’s U.N.-supported government.

The death toll from this month’s fighting climbed to 254, including combatants and civilians, the World Health Organization said Sunday. At least 34 more people died in the past two days, WHO said; 1,228 were wounded. 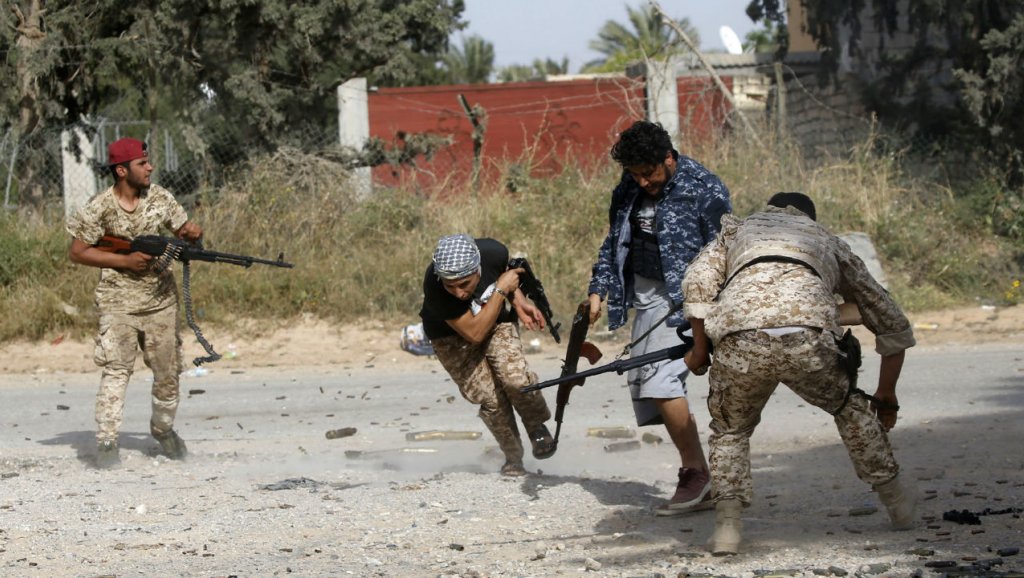 Since launching his push, which many see as a power grab for Tripoli, Hifter’s forces have captured the districts of Gharyan and Qasr Bani Ghashi,r along with several smaller towns. They also seized the capital’s shuttered old airport.

Fighting is now underway for control of Ain Zara and Azizyia, two larger towns near Tripoli, and in the Abu Salim district, about 7 kilometers (4 miles) from Tripoli center.

Abdelhadi Lahouij, the top diplomat for the east-based government, told The Associated Press in Tunis on Sunday that Hifter’s push was slowed down because of concerns for civilians in the greater Tripoli area, estimated to number about 3 million. 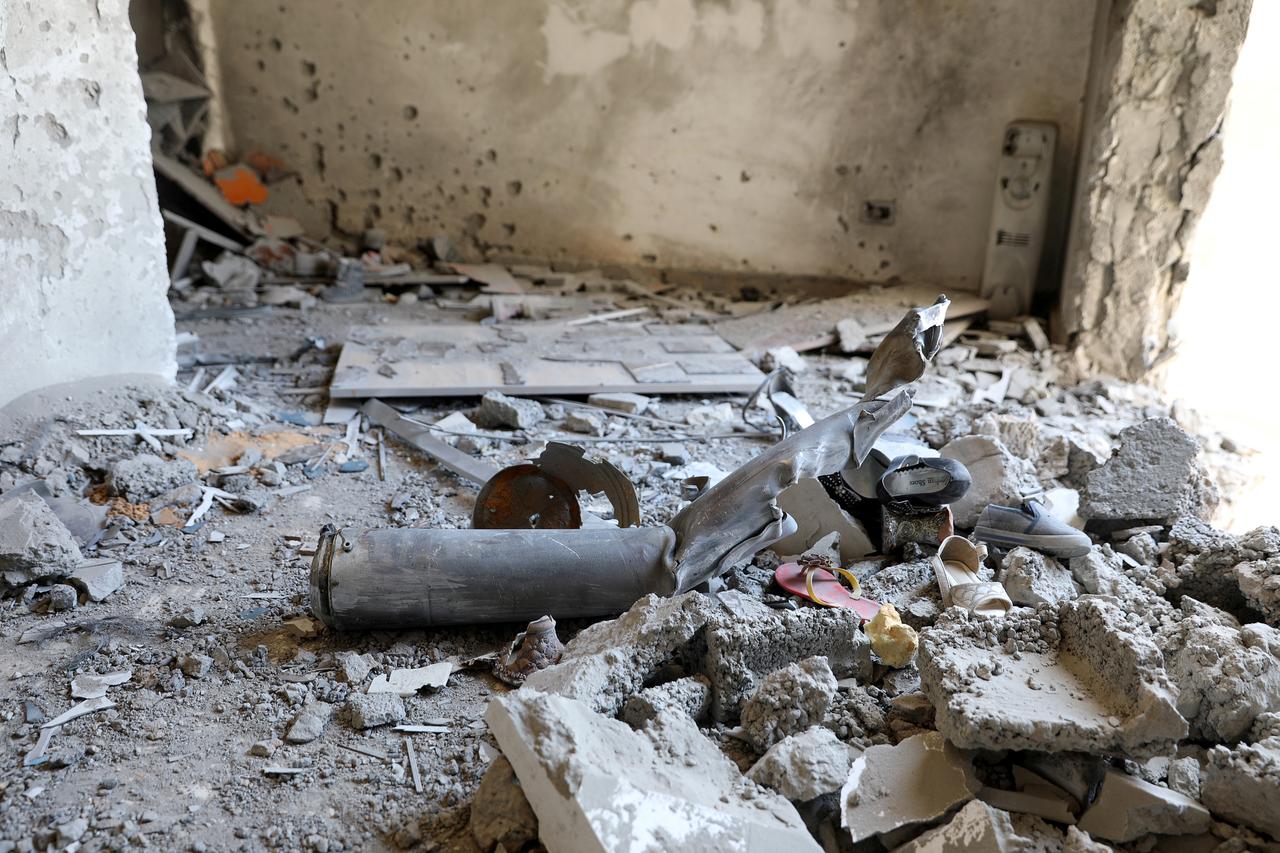 If the civilians had not been taken into account, the battle would not have lasted even a week, he said.

“The army is today 20 kilometers (12.5 miles) from Tripoli. It controls the (old) airport and the bridge that connects the airport to the city center,” Lahouij said.

A White House statement on Friday also said “the two discussed a shared vision for Libya’s transition to a stable, democratic political system.”

Trump’s phone call was a step “in the right direction,” Lahouij said.