List of Most Searched Movies on Google in Pakistan Out

Web Desk (December 13, 2018): Google has released its list for most searched movies in Pakistan. 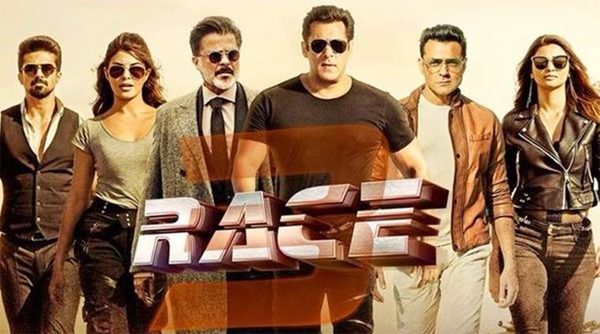 Indian crime-thriller Race 3 has been the most searched movie on Google in Pakistan this year. The Bollywood film stars Anil Kapoor, Salman Khan, Jacqueline Fernandez, Daisy Shah and Bobby Deol. 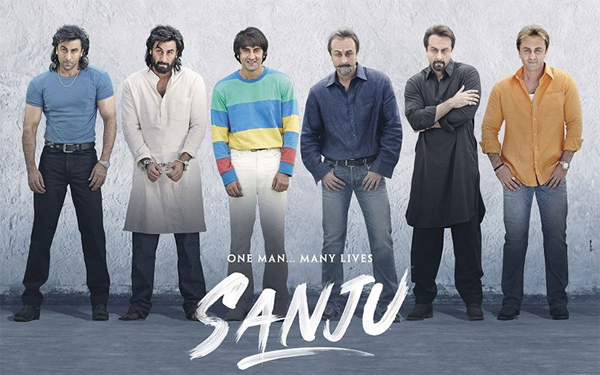 Bollywood film Sanju is a 2018 Indian biographical film directed by Rajkumar Hirani and written by Hirani and Abhijat Joshi. The film starring Ranbir Kapoor follows the life of Bollywood actor Sanjay Dutt, his addiction with drugs, arrest for alleged association with the 1993 Bombay bombings, relationship with his father, comeback in the industry, the eventual drop of charges from bombay blasts, and release after completing his jail term.

Kapoor stars as Dutt, along with an ensemble cast which features Paresh Rawal as Sunil Dutt, Vicky Kaushal, Manisha Koirala as Nargis, Dia Mirza as Manyata Dutt, Sonam Kapoor, Anushka Sharma and Jim Sarbh. It was the second most searched movie in Pakistan. 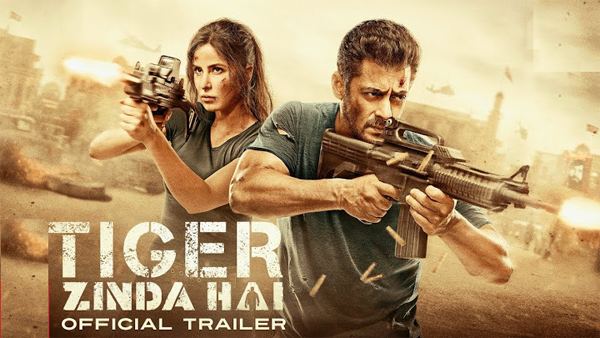 The film is the sequel to the 2012 film Ek Tha Tiger and the second installment of the Tiger film series. 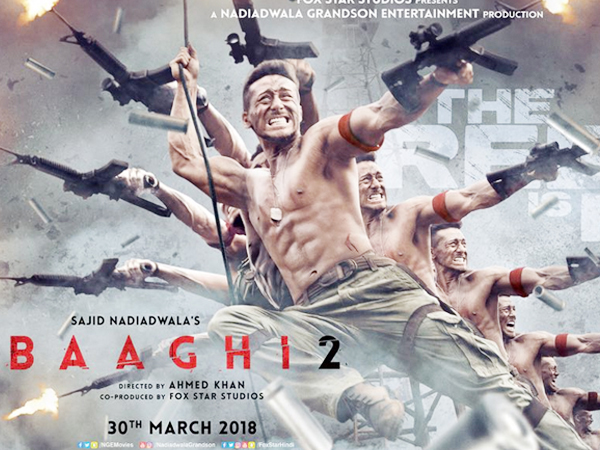 Baaghi 2 is the fourth most Googled movie in Pakistan. Produced by Sajid Nadiadwala, Baaghi 2 is a 2018 Indian action thriller film starring Tiger Shroff and Disha Patani. 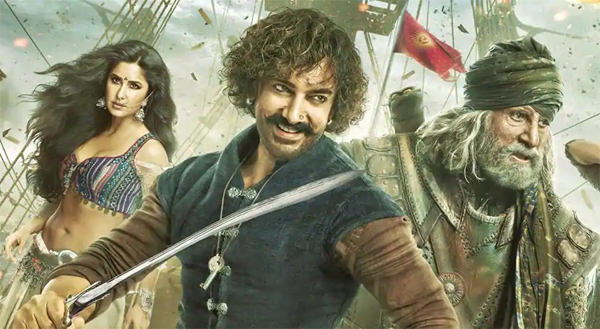 Set in 1795, it follows a band of Thugs led by Khudabaksh Azaad, who aspires to free Hindostan (the Indian subcontinent) from the rule of the expanding British East India Company. Alarmed, British commander John Clive sends a small-time Thug from Awadh, Firangi Mallah, to infiltrate and counter the threat.

The film has received mostly negative reviews from critics and became a subject of memes on social media. 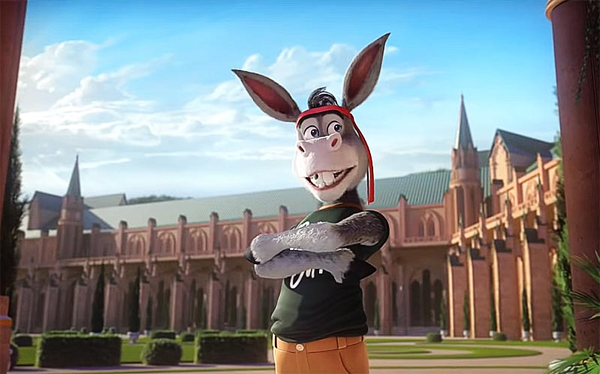 Released by Geo Films in October, The Donkey King is the only top searched Pakistani movies this year. Directed by Aziz Jindani, the animated comedy film was well received by audience in Pakistan. It features the voices of Jan Rambo, Ismail Tara, Hina Dilpazeer, Ghulam Mohiuddin, and Jawed Sheikh. 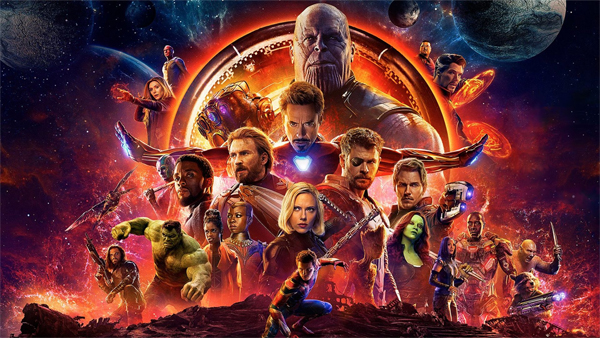 The Hollywood film s a 2018 American superhero film based on the Marvel Comics superhero team the Avengers. Produced by Marvel Studios and distributed by Walt Disney Studios Motion Pictures, it is the sequel to 2012’s The Avengers and 2015’s Avengers: Age of Ultron, and the nineteenth film in the Marvel Cinematic Universe (MCU). It was the seventh top searched film in Pakistan this year, according to Google trends. 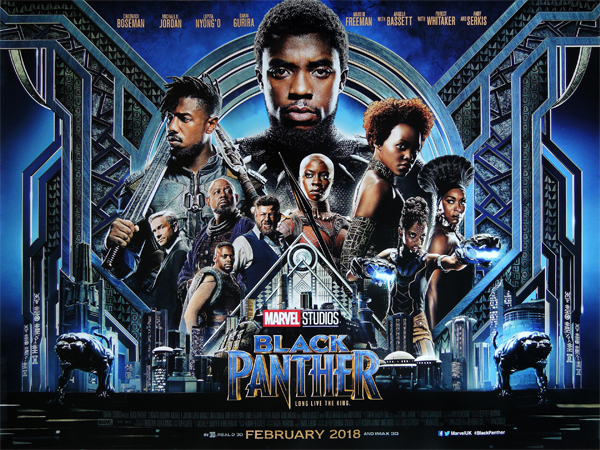 This is a 2018 American superhero film based on the Marvel Comics character of the same name. 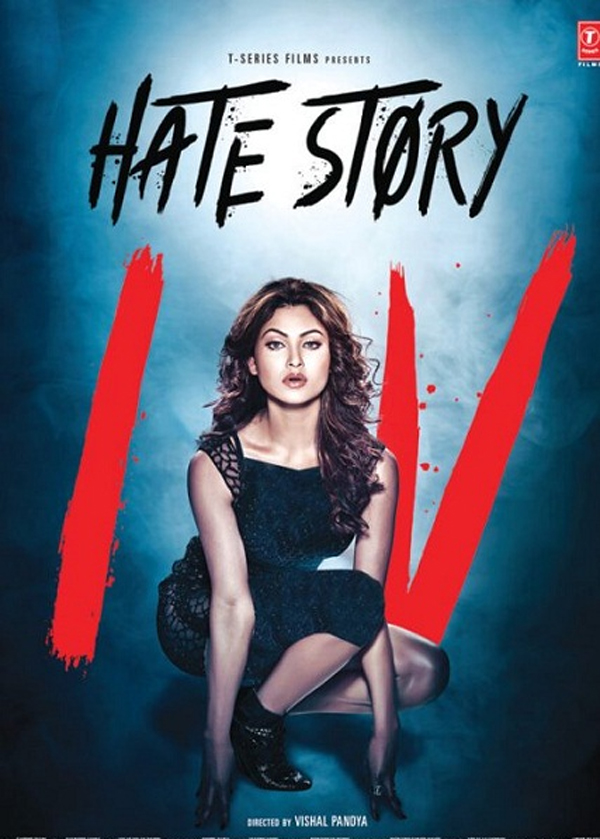 Hindi-language revenge thriller Hate Story 4 features Urvashi Rautela, Karan Wahi and Vivan Bhatena in the lead roles. Directed by Vishal Pandya and written by Sammeer Arora, it is the fourth installment in the film series. The film received mostly negative reviews from critics and flopped at the box office. However, its poor rating could not discourage Pakistanis from taking to Google to search the movie. 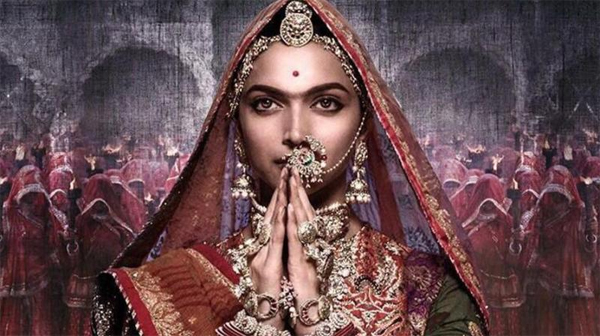 The Indian epic period drama was released this year after a lengthy legal battles and angry protests.

Directed by Sanjay Leela Bhansali, it is loosely based on the epic poem Padmavat by Malik Muhammad Jayasi. It stars Deepika Padukone as Rani Padmavati, a Rajput queen known for her beauty, wife of Maharawal Ratan Singh, played by Shahid Kapoor. Sultan Alauddin Khilji, played by Ranveer Singh, hears of her beauty and attacks her kingdom to claim her. Aditi Rao Hydari, Jim Sarbh, Raza Murad, and Anupriya Goenka featured in supporting roles.

Google issues list of most searches people of 2016 in Pakistan