Jürgen Klopp and his men claimed the prize they had coveted for so long, especially after facing disappointment in last year’s final against Real Madrid.

Egyptian striker Mohamed Salah made history as he struck the opening goal from the penalty spot against Tottenham in only the second minute of the match-up. 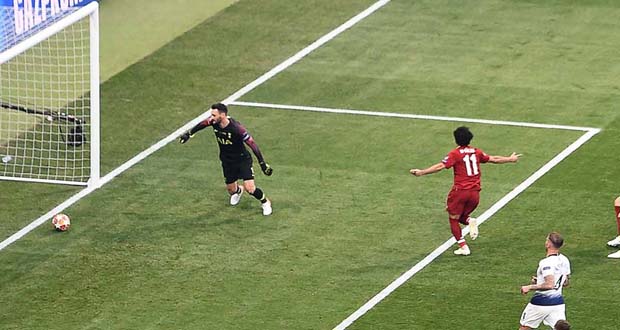 Substitute Divock Origi drilled in second goal in the 87th minute to end the hopes of the Spurs’ supporters.

Liverpool Keeper Alisson Becker was man of the match as he made several confident saves in the latter stages.

This was their first UCL title grab in 14 years, after 2005’s legendary comeback win in Istanbul against the star-studded AC Milan. 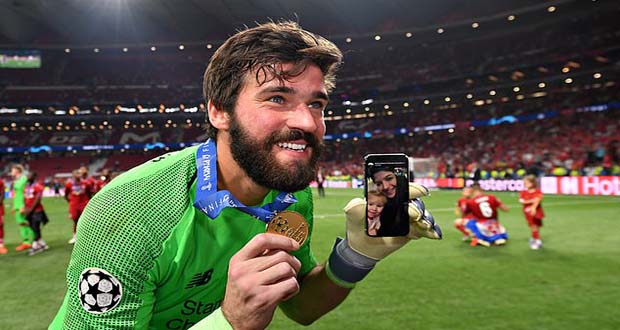 The final whistle sparked huge celebrations among players, management and the red wave of supporters in Madrid’s Wanda Metropolitano Stadium.

This was Jurgen Klopp’s first Champions League title win in his managerial career after facing defeat in finals in 2018 and with Borussia Dortmund back in 2013.