No Injustice With Any Province: IRSA

Passenger Dies After Falling From Train

In his fourth summon today, Khaqan was quizzed by a Combined Investigation Team of Anti-graft watchdogs.

He submitted written answers to the remaining 53 questions of the questionnaire handed to him previously which comprised of 75 questions. 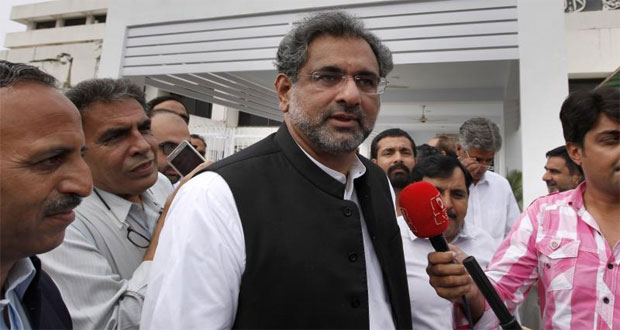 NAB sources have said that the Bureau will take a decision whether to summon Khaqan again after reviewing all of his tabled written and verbal answers.

Earlier, upon his arrival at NAB office, former premier talked to media representatives on various affairs including a future scenario in case of his arrest.

“I will sit [surrender to arrest] if I’ll be made to do so”, the PML-N leader gave a short response. 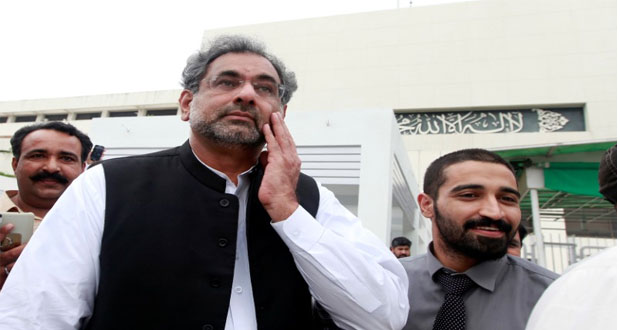 When asked that how many questions he will be quizzed by the Anti-graft watchdogs today, Khaqan replied that he will give answers to all asked questions.

It may be pertinent to mention that the Interior Ministry had placed Shahid Khaqan Abbasi’s name on Exit Control List (ECL) on April 05.