Complete Lockdown Is Not A Solution: PM…

Web Desk (August 06, 2018): Trailer of Salman Khan Films’ Loveratri was launched today and it was a grand affair. Aayush Sharma and Warina Hussain are making debut with the movie, which is set in Gujarat. Loveratri is a romantic film and Salman launched the lead pair with great pomp and show.

Besides Salman, Warina and Aayush, Arpita Khan Sharma and Sohail Khan were also present at the trailer launch. 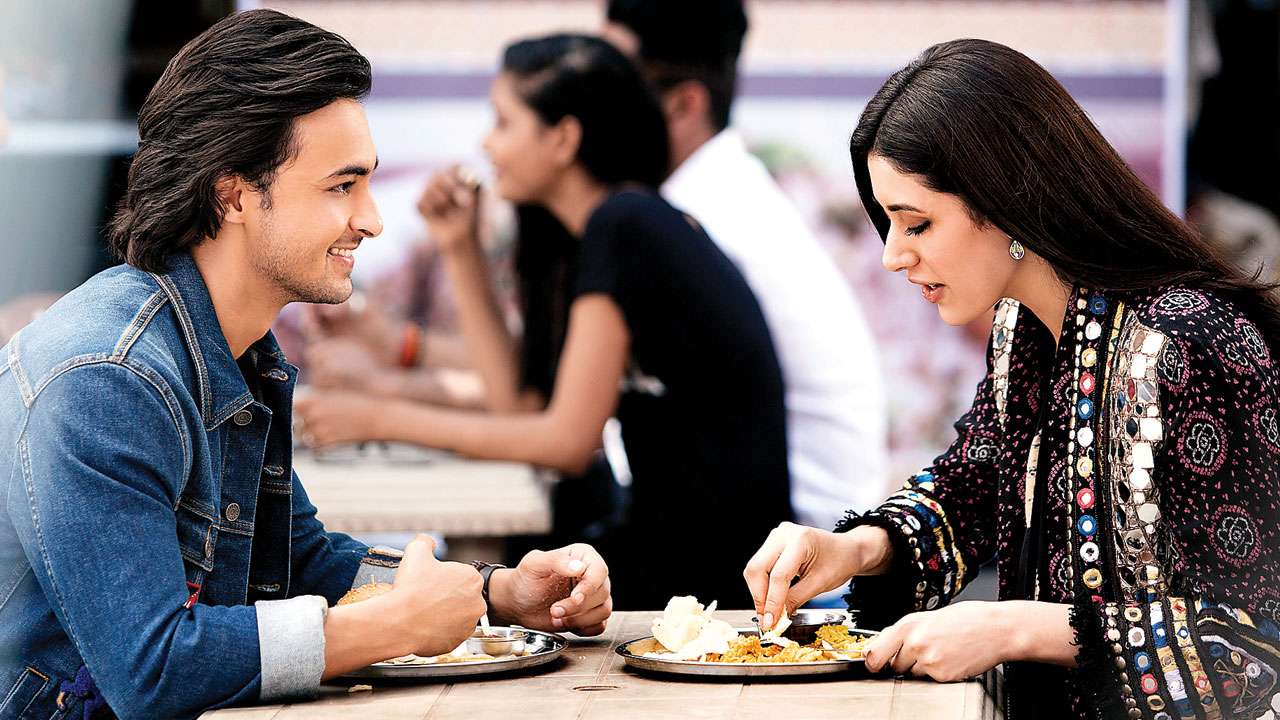 Amidst all the hustle-bustle of trailer launch, Salman was all engrossed in his nephew Ahil and we loved every bit of it. Both of them shared some playful moments.

Earlier in an interview, Aayush revealed how Salman guided him. He said, ”He used to guide me properly, and told me that ‘It’s not about the number of auditions you are giving, but about when you give an audition, how good you are’. I trained with Salman bhai for four years, and he was very particular in saying, ‘Listen, I can give you a debut, but after that when you go in front of the camera, it’s your job to act and perform… I can’t do that for you’.” Loveratri, directed by Abhiraj Minawala is set to release on October 5.

‘Godzilla: King of The Monsters’ Trailer Is Out To Excite Fans