114 Indian Nationals to be Repatriated via…

No Shortage of Talent in Pakistan: PM…

LARKANA: Former President Asif Ali Zardari on Thursday said that taking decisions in secrecy with the country’s parliament is wrong.

“Shaheed Bhutto taught us to sacrifice our lives for the homeland and not to bow down before anyone”, Zardari said.

It is pertinent to mention that Islamabad High Court (IHC) has sought an answer from the former president Asif Ali Zardari within two weeks. 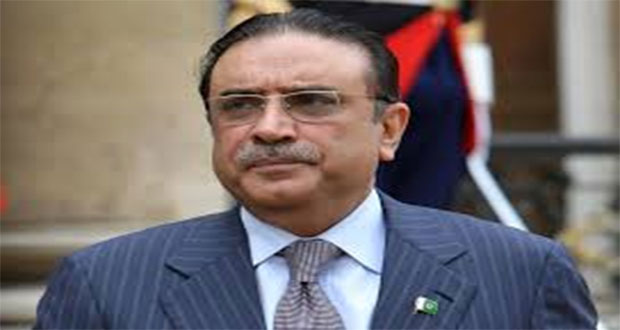 Justice Athar Minallah of the IHC heard a case on a petition filed by Pakistan Tehreek-e-Insaaf (PTI) leader seeking to disqualify the former president and co-chairman Pakistan Peoples Party (PPP) Asif Ali Zardari. Zardari’s counsel appeared in the court for the case’s proceedings.

During the hearing, Chief Justice of the Islamabad High Court (IHC) in his remarks said that every minute of the court is precious and is dedicated to the welfare of the people; the said case is of the Federal Investigation Agency (FIA) which is under the command of the federal government so, I suggest you to take this case to the parliament.

Justice Minallah also said that the parliament should set an example to ensure its own accountability.

The IHC in its remarks said that both are respectable personalities and the court should refrain from such controversial matters. The court is forced to take a notice when nobody else takes it, like we did in Panama issue, added the CJ IHC. 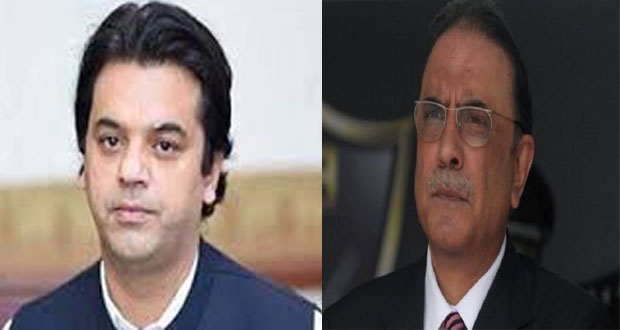 Later on, the court ordered the former president Asif Ali Zardari to submit his answer within two weeks and adjourned the hearing.