Cameroon Crash out of World Cup After…

London (February 7, 2018): Pakistani education activist and Nobel Peace Prize laureate Malala Yousafzai on Tuesday requested the top civilian and military brass to take notice of the demands of people of FATA and Khyber Pakhtunkhwa, who have been staging a sit-in in Islamabad.

“I express my solidarity with the ongoing peaceful Islamabad sit-in,” said Malala, who was appointed the UN Messenger of Peace by the body’s Secretary-General earlier this year.

I express my solidarity with the ongoing peaceful #IslamabadSitin and appeal the Prime Minister, the Chief of Army Staff and the Chief Justice of Pakistan to take immediate notice of the genuine demands of the people of FATA and Pukhtoonkhwa.#PukhtoonLongMarch#JusticeForNaqib

Malala, 20, also appealed to “the Prime Minister, the Chief of Army Staff and the Chief Justice of Pakistan to take immediate notice of the genuine demands of the people of FATA and Pukhtoonkhwa”. 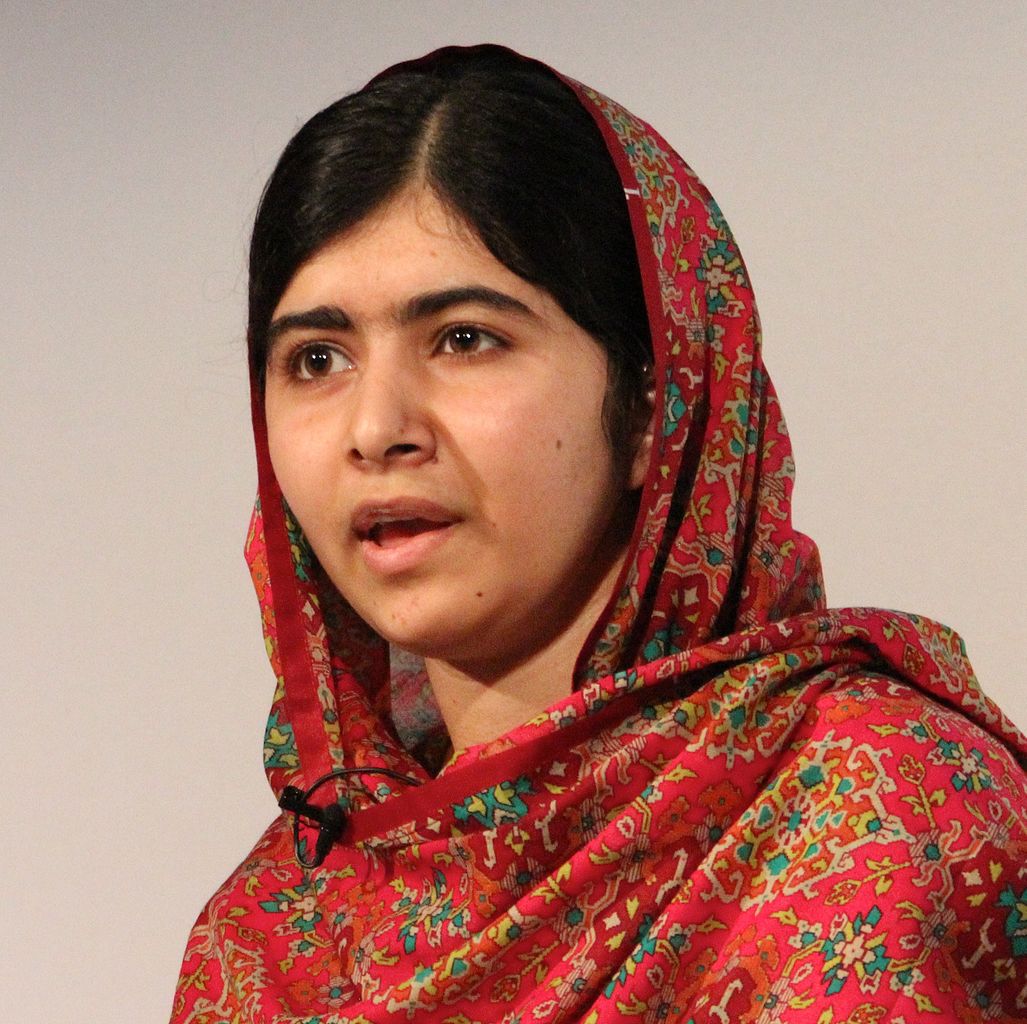 The demonstration continues in Islamabad, after Karachi. Last week, on Friday, a protest demanding justice in the Naqeebullah killing case — in front of the National Press Club — continued, with protesters reaching Islamabad a day prior in the form of a rally from Dera Ismail Khan demanding the arrest of suspended SSP Malir Rao Anwar. Anwar is wanted to the authorities for the extrajudicial killing of Mehsud, a 27-year-old native of Waziristan who was killed along with three others in a fake encounter in Karachi on January 13. 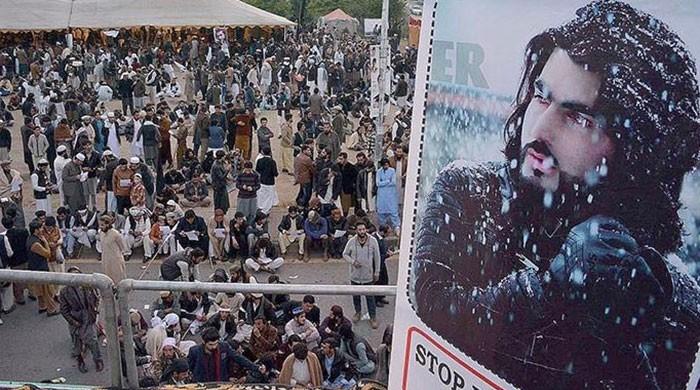 The protesters — which comprised residents of DI Khan, FATA, and other areas of KP, as well as Islamabad — had said their sit-in will continue till the arrest of Anwar and his accomplices and that a decision on continuation of the sit-in would be taken in consultation with their jirga.

We Have Difference of Opinion, But Not Division: Sattar