TANK: A man on Monday morning took his own life after shooting four of his family members to death in Khyber Pakhtunkhwa’s Tank.

The incident took place at 6 am where Syed Rasool, who was a jeweller by profession and resident of Qazia Naiwala, opened fire at his wife and kids while they were asleep.

According to police, Rasool had taken debt amounting in lacs and absence of employment despite being a jeweller made him mentally extremely upset. 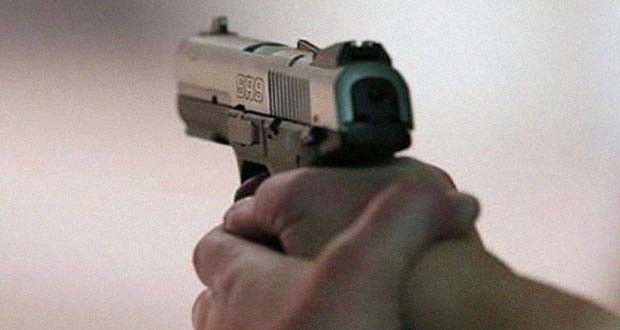 Usman and Umaira sustained severe gunshot wounds but survived, however, other five family members including the father got killed in this incident, police said.

The two injured kids were transferred to a hospital to receive medical care, police added.

Police added that an investigation has commenced and the case has been filed.