Pakistan Conveys Concern To Afghan Side On…

Declining Trend Of Covid 19 Continues In…

As per details, Maryam Nawaz left for Islamabad from her residence in Jati Umra Lahore.

It is pertinent to mention here that opposition is all set to meet in an Iftar dinner to be hosted by Pakistan People’s Party chairman Bilawal Bhutto Zardari today in Islamabad.

On Friday, Bilawal Bhutto-Zardari had invited the leadership of the major opposition parties for a grand Iftar dinner, hours after the party’s core committee decided to expedite efforts for an anti-government movement after Eidul Fitr.

Sources confirmed that Maryam Nawaz accepting his invitation ensured him her attendance in the Sunday’s Iftar dinner.

Sources said that PPP wanted to include maximum opposition parties in the movement against the PTI-led government. 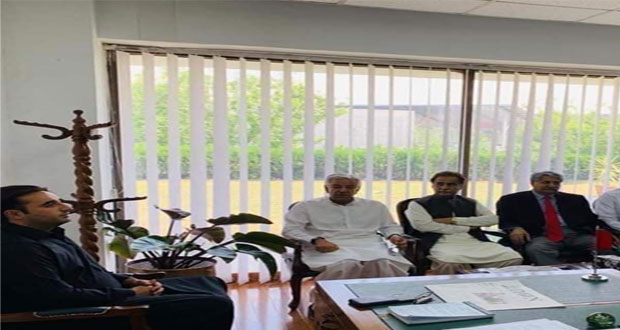 She will stay at the home of his son-in-law Raheel Muneer during the visit.