Fire Erupted From India To London By…

Senate Elections To Be Contested Without the…

LAHORE: Session Court on Wednesday adjourned the hearing of a petition against Mesha Shafi until April 27 while Ali Zafar counsel has said that Mesha Shafi layers deliberately delaying the case. 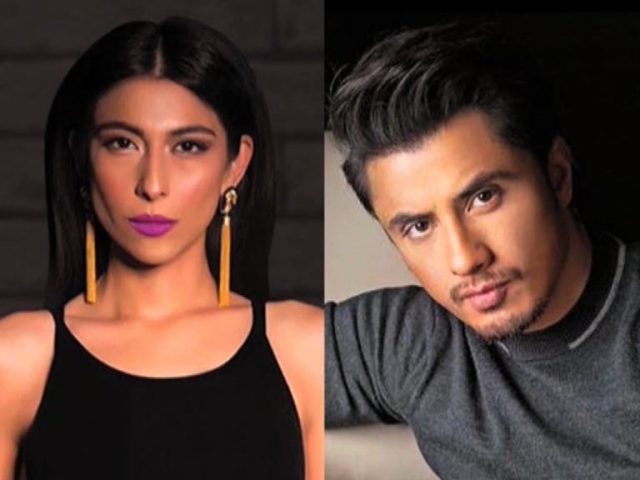 On which the court adjourned the hearing until April 27.

At the occasion, Mesha Shafi counsel Rana Intazar said that counsel of the model deliberately delaying the case adding that the model wanted to delay the court proceedings further.