The petitioner in its plea has stated that a two-member bench hearing new model town JIT was changed to three-member which is a violation of the court. The petitioner has requested the court to form a new bench by dismissing a full bench. 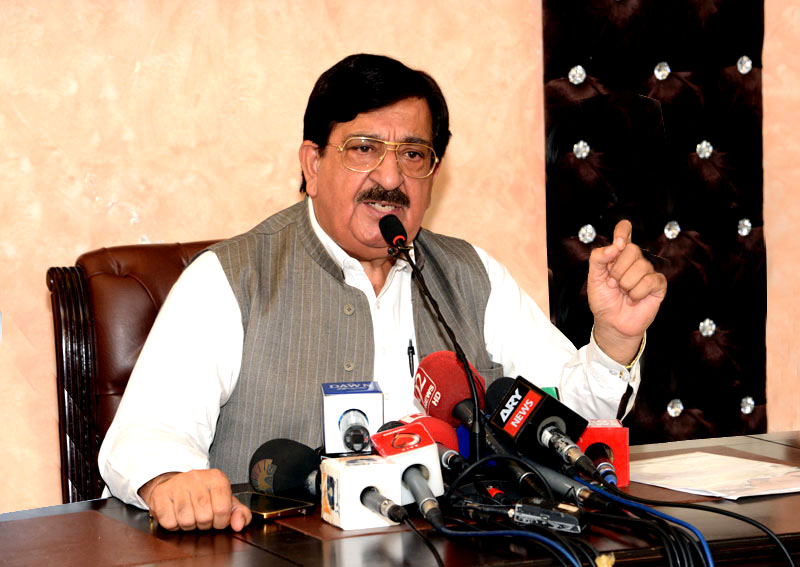 On June 17, 2014, 14 people were killed and 100 others injured after police launched an assault on PAT supporters gathered outside the residence of Tahirul Qadri in Model Town, Lahore.