Schools In Balochistan To Remain Closed Till…

PM Khan To Embark On a Daylong… 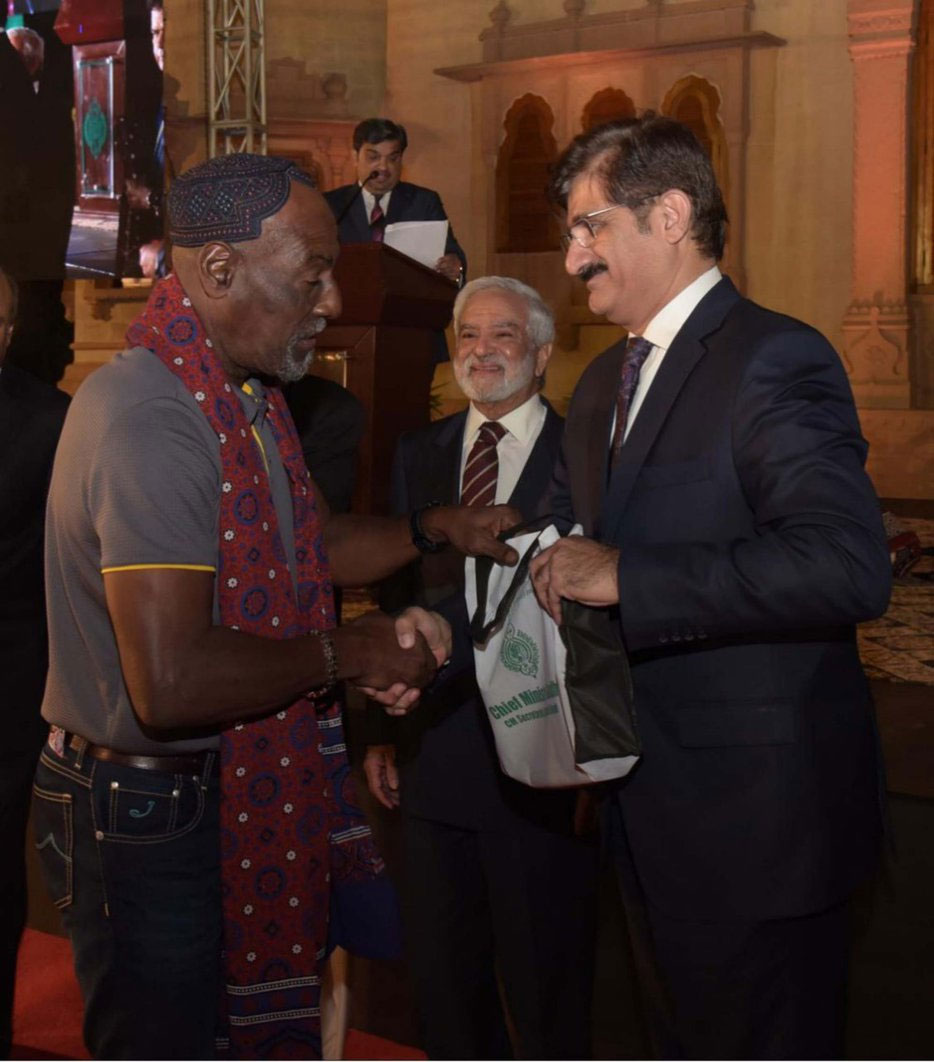 The reception was hosted at Mohatta Palace, Clifton Karachi. 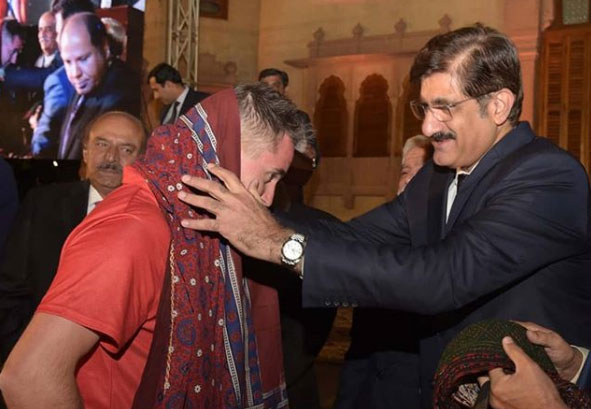 Speaking on the occasion Sindh CM stated that successful inauguration of PSL has proved that Pakistan is a peace loving country. Later he gave cultural gifts to the attendants.