ISLAMABAD: Speaker National Assembly (NA) Asad Qaiser has adjourned the Budge session until June 14 after the presentation of the financial budget of the year 2019-2020.

As per the decision in the meeting of house and business advisory committee of National Assembly which was held in chair of Speaker Asad Qaiser on yesterday. 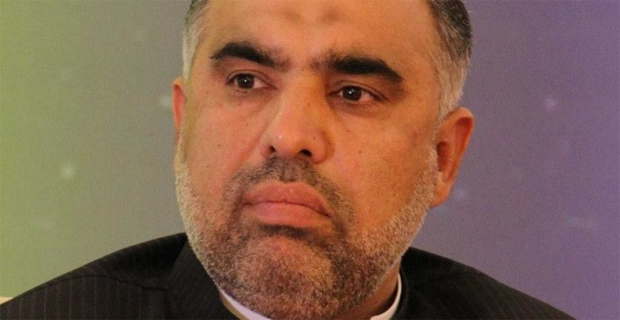 The PM special assistant on finance will conclude the debate on the budget session on June 25.

The NA session will consider finance bill on June 28 while later it will be approved while the question and answer hour and calling attention notices will be not be entertained.

During the budget session, opposition parties’ ruckus being witnessed as they chanted slogans.

The opposition members torn off the copies of the budget and surrounded the speaker dice and tried to hamper the budget speech, however, state minister for finance Hammad Azhar has not stopped and continued with its speech.