Exemplary System To Be Introduced To strengthen…

ISLAMABAD: All the officers and personnel of anti-corruption body National Accountability Bureau (NAB) has expressed solidarity with their Chairman justice (retd) Javed Iqbal and rejected baseless, false and fabricated propaganda against him.

According to the Gallup Pakistan survey, 59 percent of Pakistanis believed in the institution of the NAB. 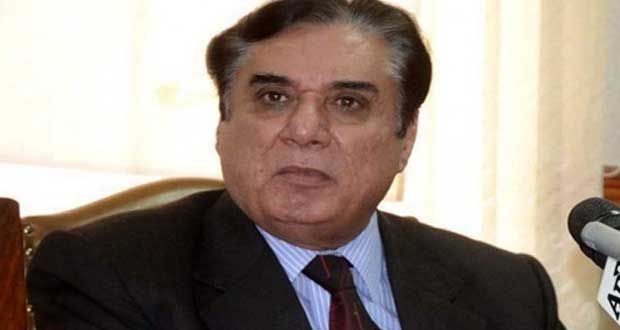 The officers said that the Chairman NAB adopted accountability for all policy and declared the end of corruption as a national duty under his resolve of corruption-free Pakistan.

Due to the extraordinary performance of the NAB, end of corruption from the country has become a voice of the whole of the country and the Chairman NAB is striving hard to end the menace from the society.

Chairman NAB, without taking any heed to propaganda against him, is performing his duties as per the law.