When NAB Will Raid Offices of Jehangir…

Pakistan Needs 15 Votes To Move Out…

The under-arrest provincial assembly speaker was produced before the court amid stringent security measures.

On this occasion, Agha Siraj Durrani was witnessed having an informal conversation with media representatives.

When asked if he was ready to face consequences if a reference is filed against him in today’s hearing, he said that one must always be well prepared to answer all queries. 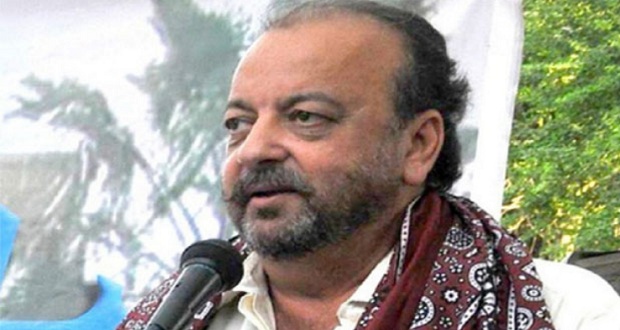 “Why would my employees leave work? They haven’t done anything wrong”, Agha Siraj was quoted saying.

In the hearing, Anti-graft watchdog’s Investigation officer will apprise the court on progress achieved in probe into the case and regarding the filing of a reference.

It may be pertinent to mention that Agha Siraj Durrani has been in NAB’s custody for the last three months.

He was apprehended on 20 February 2019 from a hotel in Islamabad over accusation of possessing assets beyond means, doing illegal recruitments and embezzling funds issued for constructing of Sindh Assembly building.

Electricity Bomb Ready To Be Dropped On Consumers