US Expresses Concern Over Situation of Religious…

LAHORE: The chairman of the National Accountability Bureau (NAB), Justice (retd) Javed Iqbal, on Monday cancelled the summons issued to the wife and daughters of opposition leader in national assembly Shehbaz Sharif.

According to details, the statement issued after the chairman’s visit to the anti-graft body’s Lahore bureau, Justice (retd) Iqbal has also decided to personally supervise all the cases against the Sharif family.

The NAB clarification statement said that the decisions were taken after the NAB chairman received a comprehensive briefing by the Lahore bureau’s director general and other senior officials. 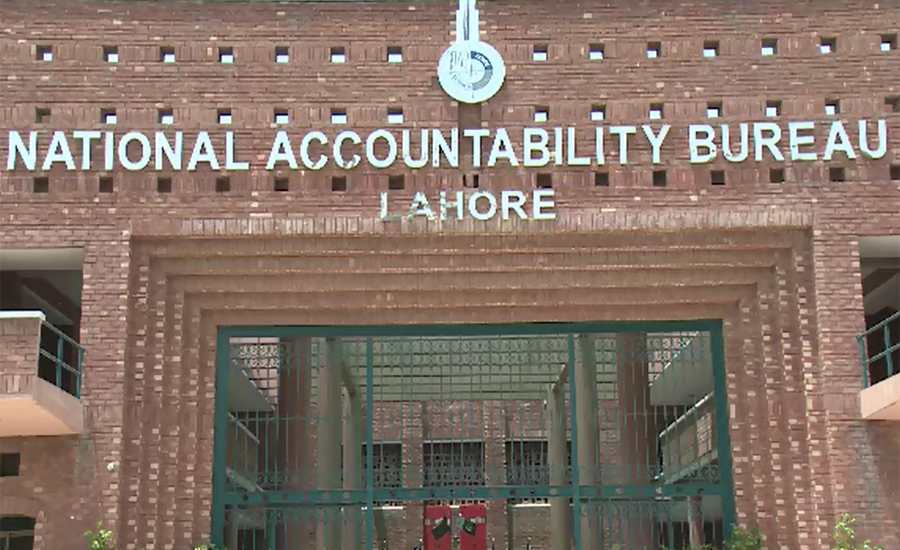 He ordered NAB officials to send the Sharif family members a questionnaire instead of summoning them to the anti-graft bureau’s offices. The questionnaire, according to the statement, would be dispatched later today.

The decision to cancel the summons proves that NAB firmly believes in respect for women, it added.

The NAB chairman also reiterated the need to ensure uniform implementation of accountability laws and urged all officers to pursue cases without any discrimination. “NAB is an independent institution that does not have any sort of affiliation with any political party,” read the statement.

The anti-graft bureau had also written a letter to the Ministry of Interior requesting it to place the names of four women members of the Sharif family on the Exit Control List (ECL).