Coronavirus Cases in Pakistan Jump to 66,457

WEB DESK: When it comes to constructing supersonic aircraft, NASA engineers are not shy of opting for with a strange design if it results in a faster plane. In the latest instalment of such feats, NASA’s X-59 QueSST has evolved into an ultra-slender shape. The NASA aircraft’s shape, however, creates a predicament: if the cockpit metres distant from the X-59’s nose, how can the pilot see out the front to fly the plane?

US space agency NASA has now announced their innovative solution is to use a 4K TV and a couple of cameras.

Rather than a front-facing window, the X-59 will house a high-definition monitor which uses two cameras housed on the aircraft’s exterior, combined with terrain data.

The setup has been dubbed the eXternal Visibility System (XVS) and will show the pilot where he is going. 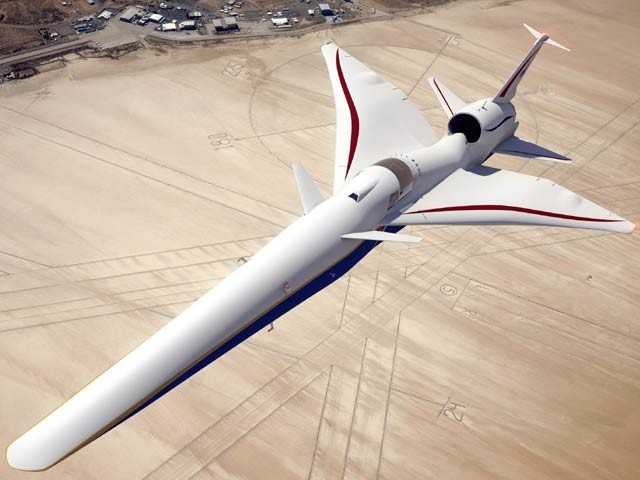 A new image related by NASA depicts the main cockpit looks a bit like an arch of glass over the plane’s tiny wings.

And a small glass-covered section in front of the cockpit houses the cameras.

The X-59 is part of the Low-Boom Flight Demonstration mission, an initiative with the goal to make sonic booms not so deafeningly loud and violent.

Engineers have been able to go supersonic, meaning faster than the speed of sound, since 1947. 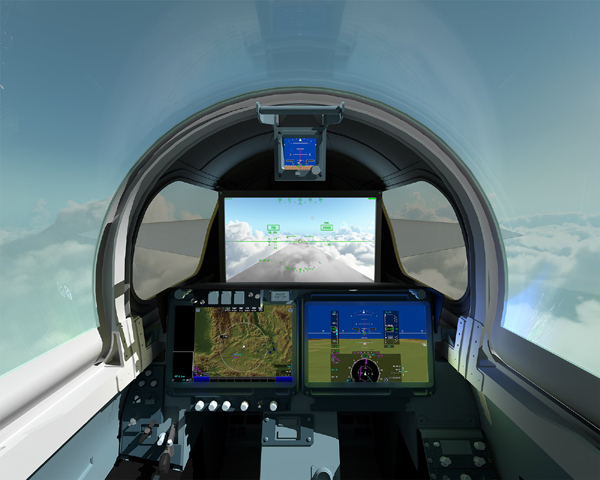 However routine supersonic flight has been banned over land since 1973 because of the resulting loud noise when a plane breaks the sound barrier.