Admiral Abbasi interacted with troops deployed at the forward posts and appreciated the morale and dedication of the troops performing their duties in harsh topographical conditions of the Creeks Area. 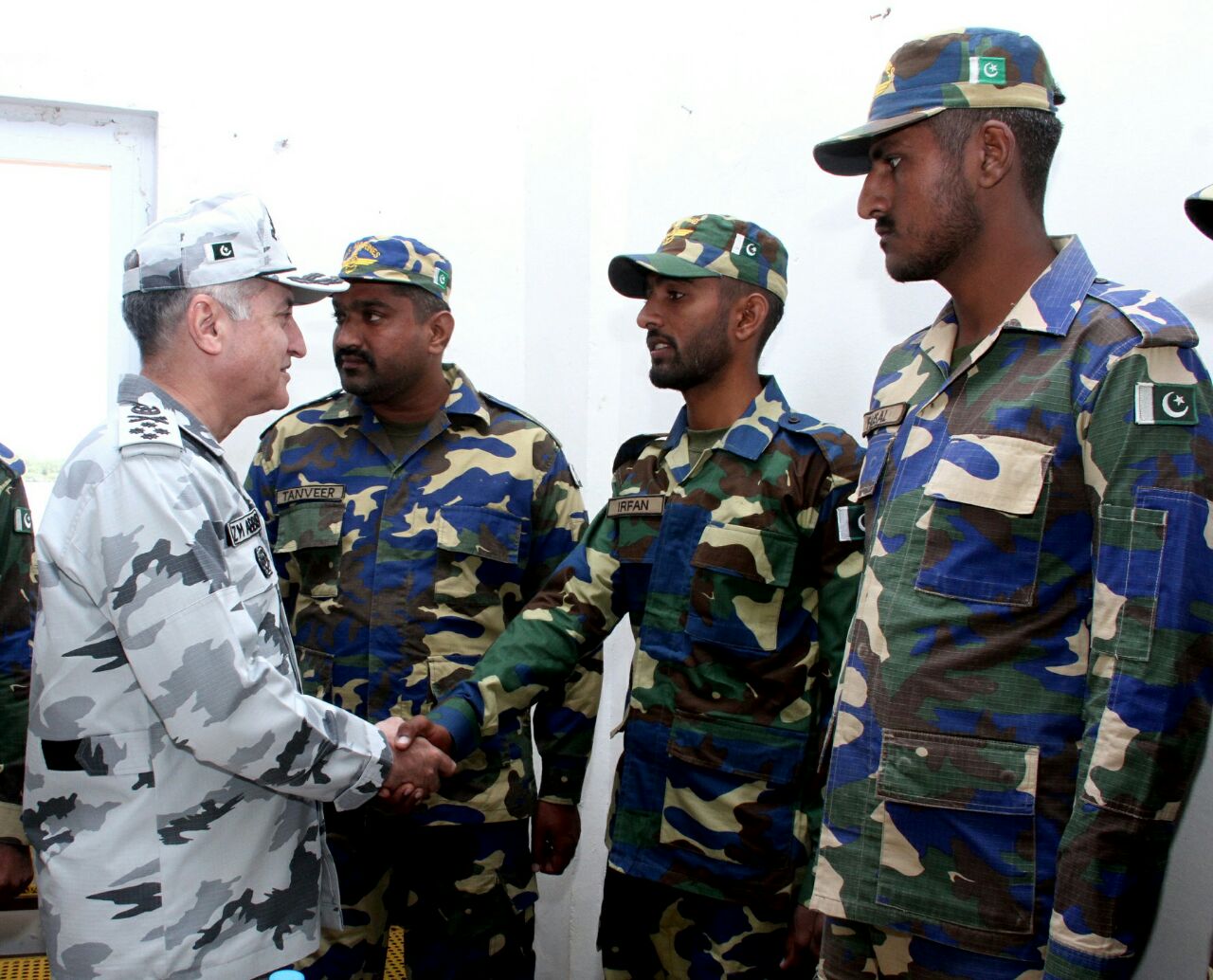 The naval chief expressed satisfaction over the operational preparedness and combat readiness of the troops. The CNS also reiterated Pakistan Navy’s resolve to safeguard the maritime frontiers and maritime interests of the nation at all costs.

Upon arrival, the naval chief was received by Commander Coast, Rear Admiral Moazzam Ilyas. Onsite operational briefings were also given to the Naval Chief during visit to forward posts along the South Eastern border (Sir Creek area).

The ‘Incredibles 2’ Sequel Expected Next Year