Armed Forces Ready To Respond To Any…

HOLLYWOOD: The film centers on a compromised shipment of cocaine and the journey to take it through international borders. 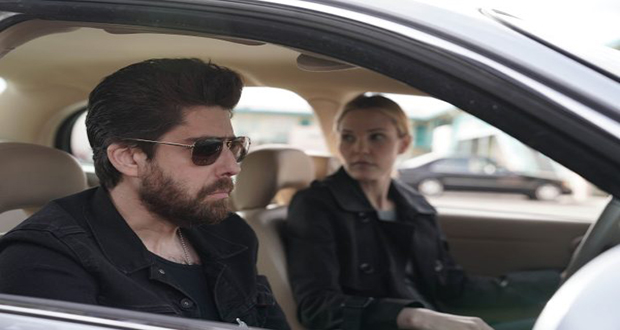 When a drug cartel honcho, known only as The Boss (Barry Pepper). enlists his two most trusted partners — a henchman called The Cook (Nicolas Cage) and a trafficker called The man (Laurence Fishburne) — to get the drugs to their destination safely, the duo head out on a dangerous mission while being tracked down by Federal Agents. 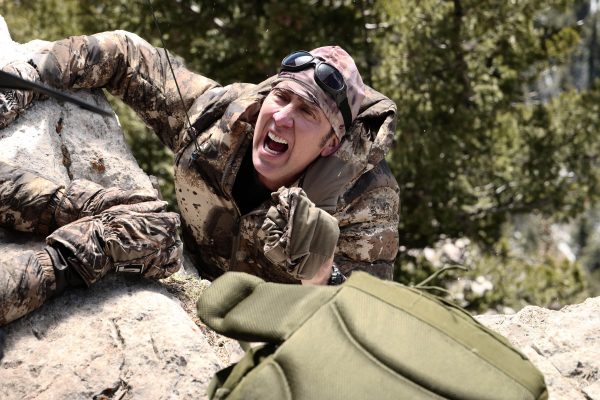 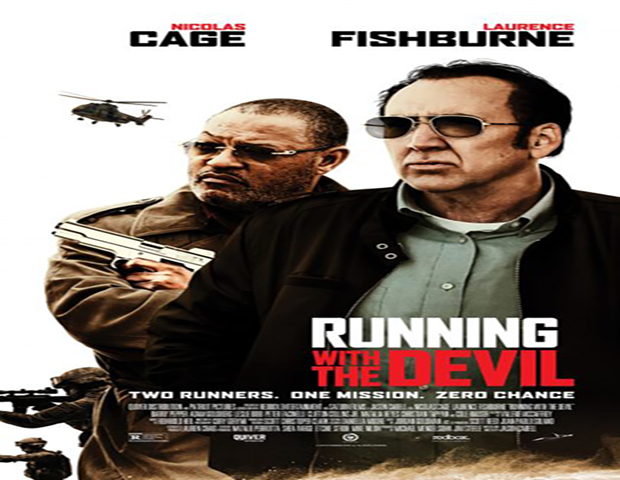 Written and directed by Jason Cabell, the film arrives in theaters and On Demand/digital on September 20. Watch our exclusive trailer premiere below followed by a new poster debut.

Indian Curtailment Of Religious Freedom Of Kashmiris On Eid Condemned